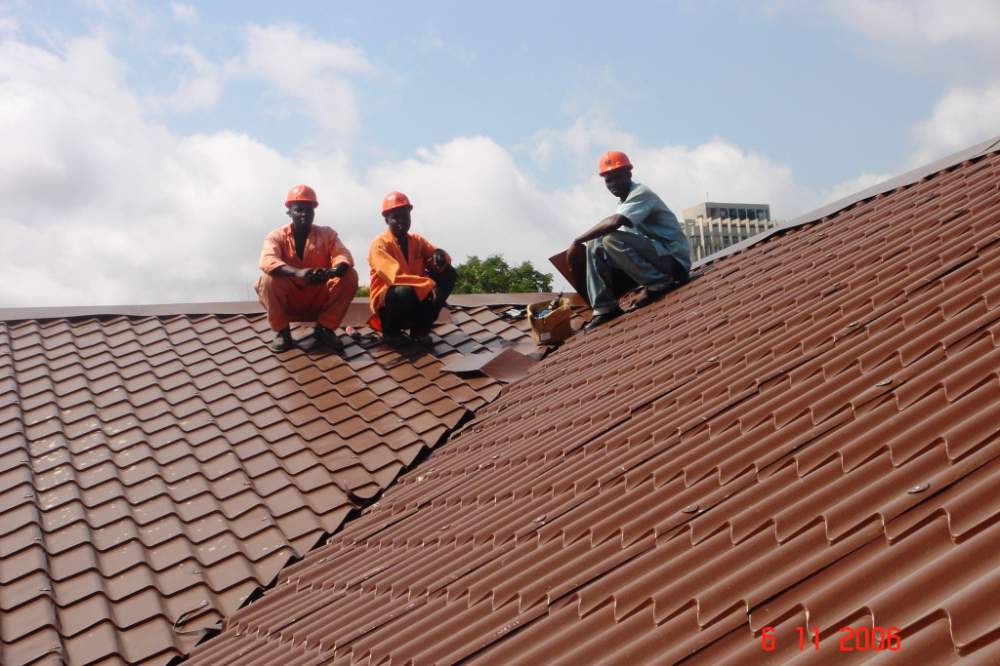 Some roofing sheets dealers in Abuja may likely lose as much as N30 million to fake products they’re accused of storing for sales to the general public once tests confirm that the products are unusable.

This is following a raid by the Standards Organisation of Nigeria (SON) on Sunday which resulted to shutting four out of seven warehouses in Abuja’s Idu market on the grounds that depot owners sold substandard aluminium roofing sheets, the regulatory body said Sunday.

The estimated the value of the suspected substandard aluminium roofing sheets were put at N30 million, the FCT Coordinator for SON, Gambo Dimka, said in a statement made available to journalists.

“They [the seized products] will be subjected to further tests and deployed to other appropriate uses where possible, in collaboration with the market leaders. Those found to be irredeemable will however be destroyed in line with the provisions of the SON Act,” he said.

Fifty-nine (59) coils of aluminium roofing sheets of between 0.26mm and 0.3mm gauges were said to have been confiscated by the standard organisation.
SHARE THIS ARTICLE 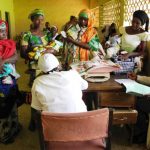 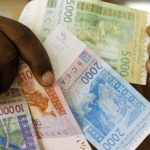