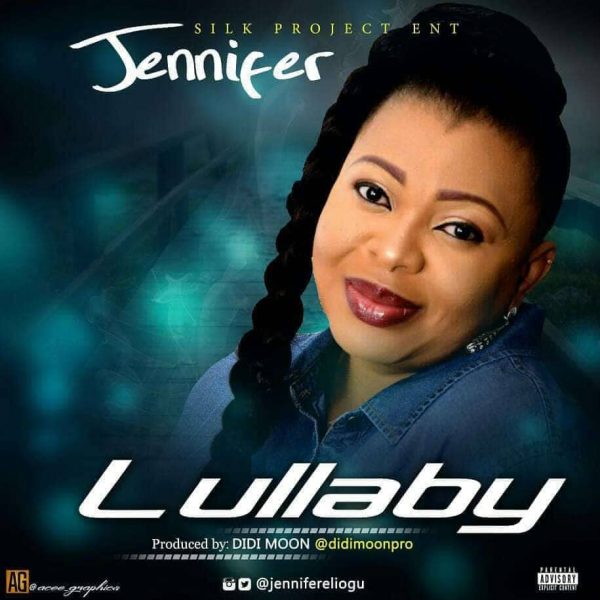 Nollywood actress and singing sensation Jennifer Eliogu, has just released another single from her forth coming Album, titled ‘Lullaby’.

With fresh rhythm, Lullaby was written and recorded by the popular actress, producer and singer.

The song is a beautiful blend of Afro-Jazz and her 5th single from her 12 tracker Album. The song’s beautiful lyrics, great instrumentals and perfect rendition makes it an all time favourite for music lovers. It’s an evergreen kind of song, according to her.

Jennifer Eliogu has the whole package; she is a true artist with a signature voice and the drive to go all the way, not just nationally but internationally too, said a music director after listening to the single.

Fans can expect some incredible new material over the next couple of months, as the singer fondly called JE gears up to serenade her fans with live concerts in Abuja and Lagos.

Jennifer EliogulullabyNollywoodNollywood sensation Jennifer Eliogu releases new single 'Lullaby'
Share
Subscribe to our newsletter
Sign up here to get the latest news, updates and special offers delivered directly to your inbox.
You can unsubscribe at any time