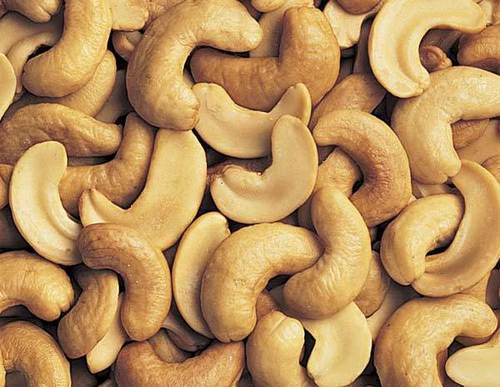 The commodities were exported out of the country  through the Lagos ports between January and July 2018, to Nigeria’s major export trading partners including India, USA, Spain, the Netherlands and France, according to outgoing boss of the Apapa Area command of Nigeria Customs Service (NCS), Comptroller Jubrin Musa, at the weekend in Lagos.

The area command in total generated about N210 billion in revenue from other exported commodities in the seven months period, representing a 6.9 percent increase over the N196.7 billion generated in the corresponding period of 2017, Musa said.

Nigeria is the 51st largest export economy in the world, according to the Observatory of Economic Complexity. 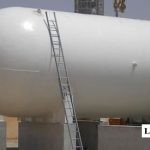