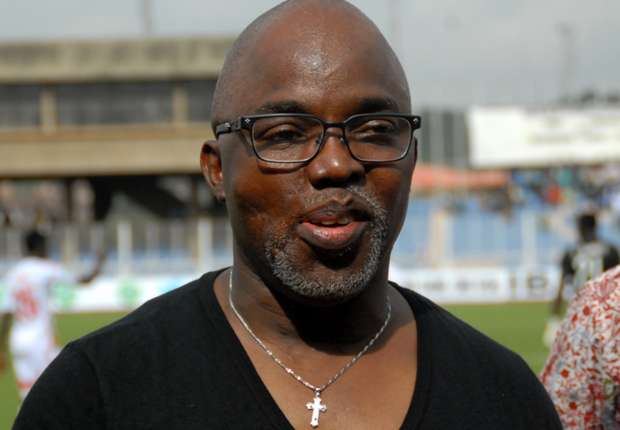 The federal government Monday said that the Amaju Pinnick led NFF is the authentic leadership for football in the country, according to Laolu Akande, head of Media to the Vice President.

“The FG has already conveyed to FIFA its firm position recognising Amaju Pinnick-led NFF as the current and only NFF executive, he said on twitter.

“Government will also continue to work with all relevant stakeholders involved to resolve the dispute in a timely manner.

“The Federal Government is upholding NFF treaty obligations to FIFA.”