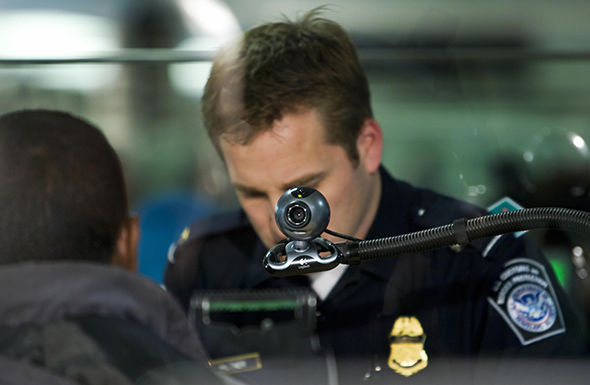 A total of 21,476 Nigerians have overstayed their visas to the United States within the last one year, Per Second News gathered in Washington Thursday.

Those overstaying include students, workers and tourists, with increase in numbers of those that has refused to return to Nigeria.

Illegal immigration by overstaying a visa has been shown to outweigh a number of people entering by an illegal border crossing.

More than 700,000 foreigners who were supposed to leave the United States during a recent 12-month period overstayed their visas,  according to U.S Department of Homeland Security ‘ Fiscal Year 2017 Entry/Exit Overstay Report obtained by Per Second News.

185,375 Nigerian visitors were expected to depart after their stay, with 630 of them overstaying their visas, while 19,046 visitors and business men and women refused to return to Nigeria and residing illegally inside the United States.

In the report obtained by this newspaper a total 9,245 students were expected to depart the U.S after their studies with 258 returning to Nigeria after overstaying their visas, while 2,172 refused to return and are currently residing illegally in the U.S

An overstay is a nonimmigrant who was lawfully admitted to the United States for an authorized period but stayed in the United States beyond his or her authorized admission period. Nonimmigrants admitted for “duration of status” who fail to maintain their status also may be considered overstays. “Duration of status” is a term used for foreign nationals who are admitted for the duration of a specific program or activity, which may be variable, instead of for a set timeframe.

The authorized admission period ends when the foreign national has accomplished the purpose or is no longer engaged in authorized activities pertaining to that purpose. An example is a student program that runs for four years. When the program is completed, the student must leave or go on to pursue another program of study.

The DHS classifies individuals as overstays by using the ADIS system to match departure and status change records to arrival records collected during the admission process. DHS further identifies nonimmigrant status through manual vetting processes to support possible enforcement action. DHS identifies an individual as having overstayed if his or her departure record shows he or she departed the United States after his or her authorized admission period expired17 (i.e., Out-of-Country Overstays).

While these individuals are considered overstays, there is evidence indicating they are no longer physically present in the United States. DHS also identifies individuals as possible overstays if there are no records of a departure or change in status prior to the end of their authorized admission period (i.e., Suspected In-Country Overstays).

Overstays accounted for 1.3 percent of the 52.7 million visitors who arrived by plane or ship during the latest period, an improvement from the overstay rate of 1.5 percent a year earlier.

The overstay rate was much higher among students and foreign exchange visitors, with 4.2 percent staying after their visas expired, a decline from 5.5 percent the previous year.

President Donald Trump has focused border security efforts on erecting a multibillion-dollar wall with Mexico. But the latest annual figures underscore how visa overstays are a big driver of illegal immigration. An estimated 40 percent of the roughly 11 million people in the country illegally stayed past their visas.