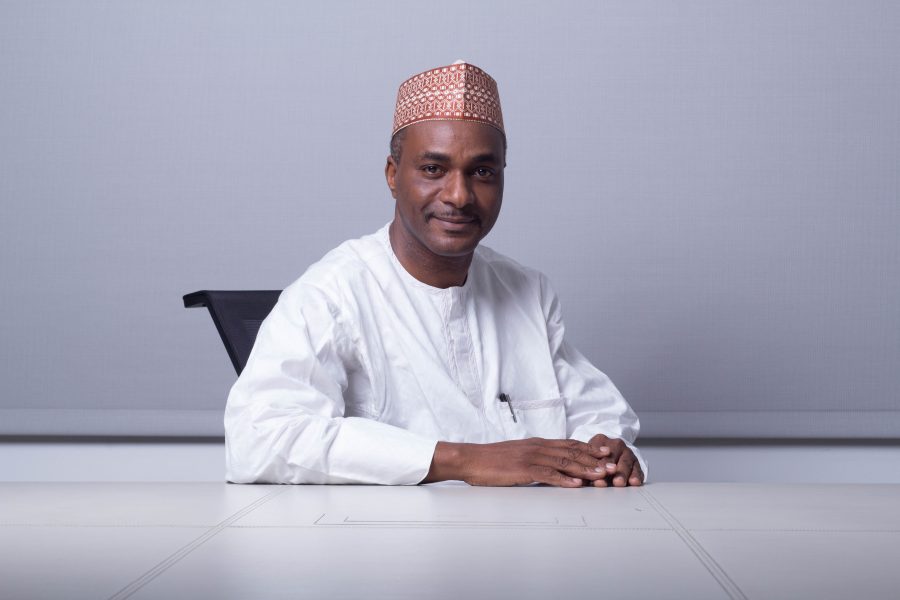 The Board of Directors of Cement Company of Northern Nigeria (CCNN), on Thursday announced the appointment of Engr. Yusuf Binji as its new Managing Director effective September 1, 2018.

Yusuf Binji’s appointment was part of a restructuring effort aimed at further positioning the company for better business performance, said Abdul Samad Rabiu, Chairman of the CCNN Board of Directors.

“We are thus confident in his ability to build on the gains recorded in recent years by CCNN and oversee new growth areas for the company,” Abdul Samad added.

Prior to this appointment, Binji was the Managing Director of Obu Cement Company (a subsidiary of BUA Cement), in Okpella, Edo State – a position he has held since February 2017. He takes over from Ibrahim Aminu who joins the larger BUA Group in an Executive Director capacity.

As Managing director at BUA Obu Cement, he was responsible for overseeing extensive growth in production volumes and sales, and solidifying BUA Cement’s place as the preferred brand in its key markets.

Yusuf Binji brings with him solid experience from almost 3 decades in the African cement industry having worked with Heidelberg Africa, CCNN and BUA Cement in various capacities. Prior to joining BUA Cement, he was Technical Director at CCNN with responsibility for plant operations, maintenance, projects and power generation of the whole plant and was instrumental in the turning around of CCNN operations when BUA took over. Before then, he had worked extensively with Heidelberg Cement Africa. Whilst at Heidelberg Cement Africa, he underwent various foreign assignments to CEMENTA Slite Plant, Sweden and NORCEM Kjpsvik factory, Norway. He also undertook a joint project assignment to develop recommendations for harmonized control procedures around dispatch of cement at a few different plants in West and Central Africa (Ghacem, CimTogo, CimBenin, CCNN, TPCC and CimGabon) using a ‘best common procedure’ approach.

An alumnus of the International Directors Programme at INSEAD, France, Yusuf Binji has attended various professional and management courses in Nigeria, Switzerland, Germany, Norway, South Africa amongst others. He speaks regularly at conferences across the world.

Engr. Yusuf Binji to be Cement Company of Northern Nigeria's New MD
Share
Subscribe to our newsletter
Sign up here to get the latest news, updates and special offers delivered directly to your inbox.
You can unsubscribe at any time

The Asaba disgrace by Reuben Abati