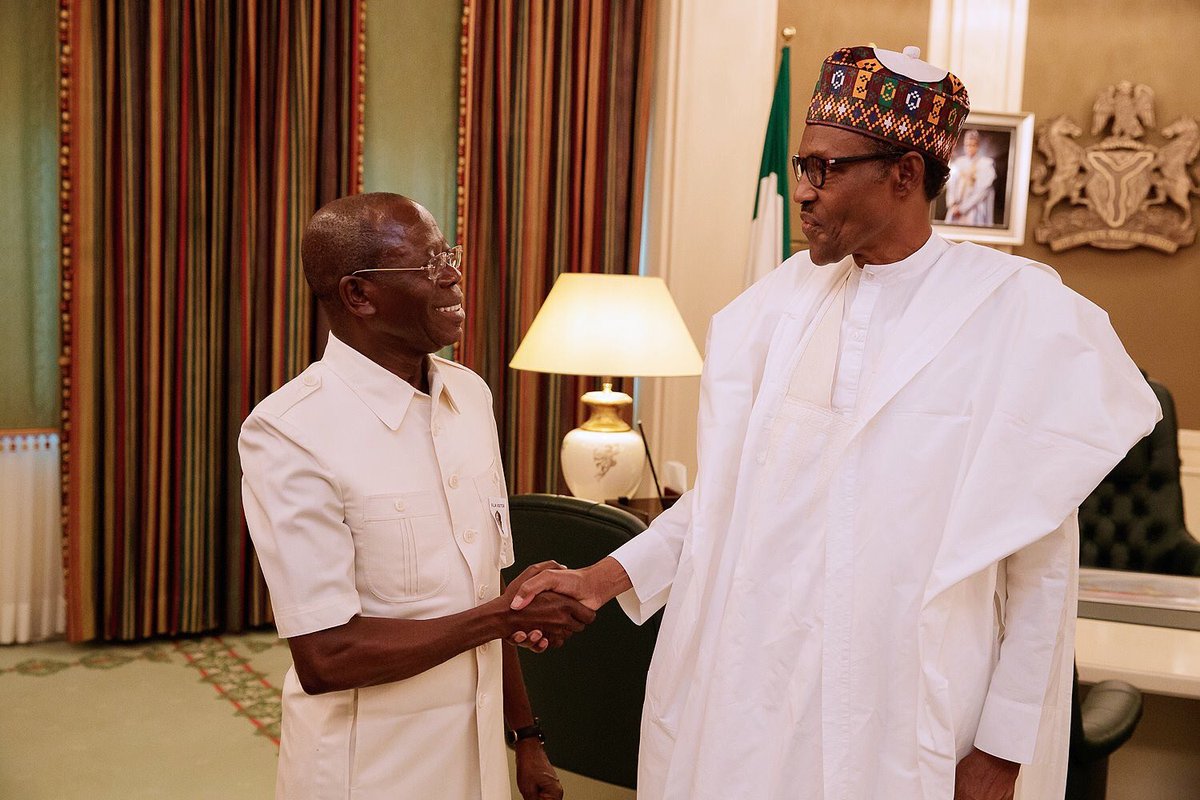 National chairman of the All Progressives Congress, APC, Comrade Adams Oshiomhole, has said contrary to the impression making the rounds, that the ruling party is being hit my massive defections, it was the opposition, the Peoples Democratic Party (PDP) that was suffering mass defection.

“I think this is what you should ask the PDP, they are the ones who have suffered huge mass defection even of the so called founding fathers, Oshiuomhole, said after a closed door meeting with President Muhammadu Buhari Friday.

” In those good old days people like Professor Jerry Gana will tell us that we are the founding fathers, people like president Obasanjo will tell you that I was the first president and all those stuff, all of these people are gone.

He described the Obasanjo gang as weak, thoughtless and rent seekers.

” According to him, a party whose founding fathers including Professor Jerry Gana and former President Olusegun Obasanjo, who he referred to as organizing secretary going about recruiting tired politicians to continue his third term agenda, can never upstage the ruling party.

“I think the media should get more engaged and scrutinize those of us who are political players, especially when we speak from both sides of our mouths, or we know are turning the truth upside down.

“Just few months back, you know that a good number after their convention, people like Prof. Oyediran, Jerry Gana, who are said to be founding fathers of the party left to form what is called the SDP. So, they broke out and when it dawn on them that even together we defeated them just four years ago, now further factionalized what can they do? They just want to capture power for the sake of power. And they said okay even though we have already broken the house into pieces for the purpose of capturing power, let’s come together, does it make sense? I mean in the morning you broke away from PDP to SDP, then to ADC and then in the evening, you say you are… let me put it more differently.

” As brothers and sisters belonging to the same family, we decided to fight and denounced our family, denounced our surname and everybody decides to adopt a name that suits him, now we are confronting our opponent, we suddenly realize that we have just become pockets of mushrooms, you knowing having dropped our father’s surname and adopt different name, we now say how do we confront this massive opposition. Then we say okay, we can’t be brothers again because we have already denounced that, but can we now become a coalition of friends, now what brothers cannot do, is it friends that will do it? Particularly friends of all kinds of multiple feathers.

“And there is no better proof than that old man who is going round as an organising secretary, recruiting people, looking for tired players to continue with his third term agenda which Nigerians have rejected. By whatever form they come in, Nigerians have spoken and they are not about to return to the era where NNPC and Central Bank and security money is shared to people based on the philosophy of PDP, share the money, they won’t do that.

He said they’re thoughtless, weak and dangerous to be left to rule the country again. 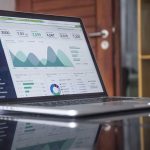