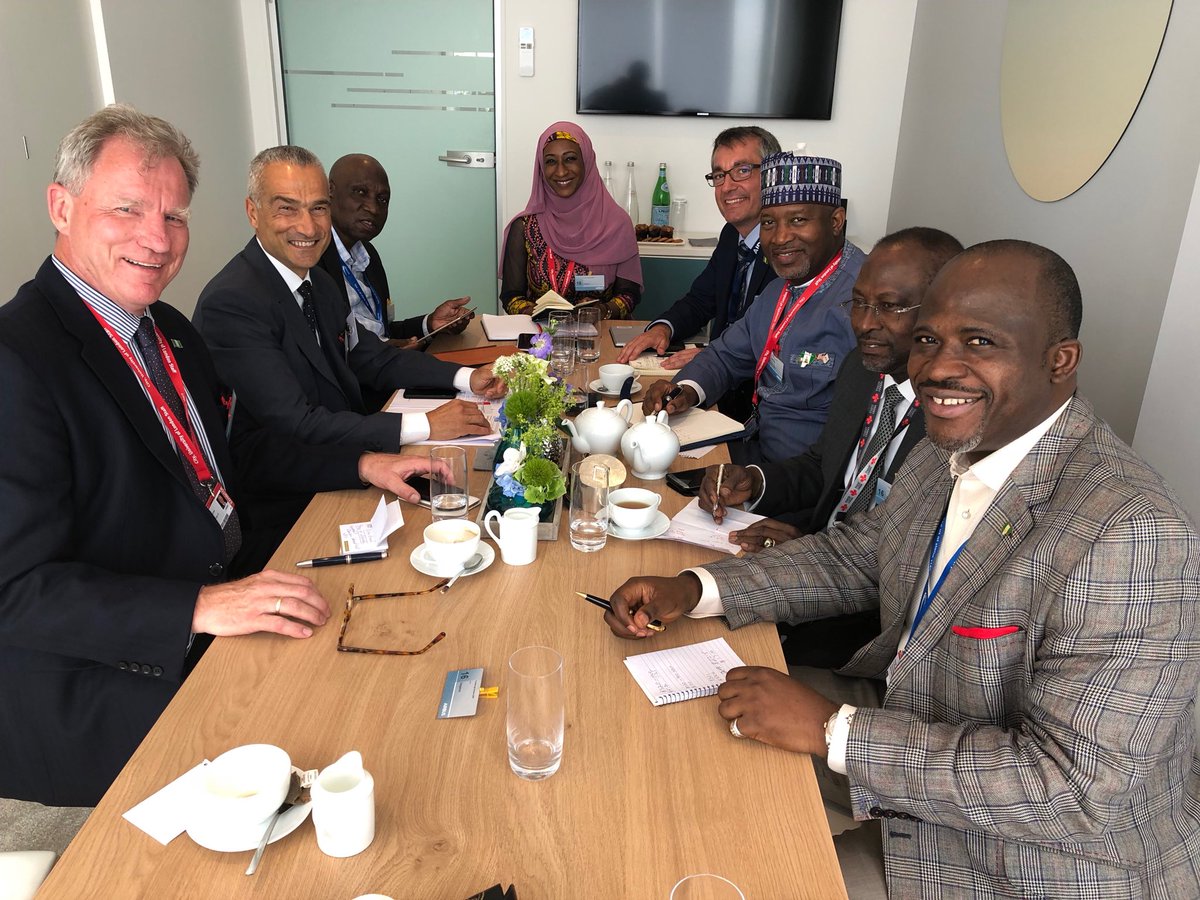 The Buhari administration is set to unveil the new national airline on Wednesday in Europe. The aviation ministry is currently in negotiations with Airbus, Boeing and other OEMS, the minister Hadi Sirika, revealed Monday.

The minister has also revealed that the government met with Standard Chartered Bank also.

Sirika had stated that the manufacturers expressed willingness to discuss their interest with the government.

The minister had said, “Boeing said they can’t wait to discuss their proposal for the Nigerian national carrier. Will sign a MoU at the IWAF (ICAO World Aviation Forum).”

He also revealed that “Airbus signified interest in our national carrier and our MRO (Maintenance, Repair and Overhaul). Will discuss further during the upcoming ICAO forum.”

On several occasions, Sirika had announced the Federal Government’s determination to establish the national carrier as well as a facility for the MRO in order to reposition the country’s aviation sector.

Transaction advisers for the national carrier and the MRO had since been announced and unveiled by the Federal Government.

The federal government will unveil the airline on Wednesday.