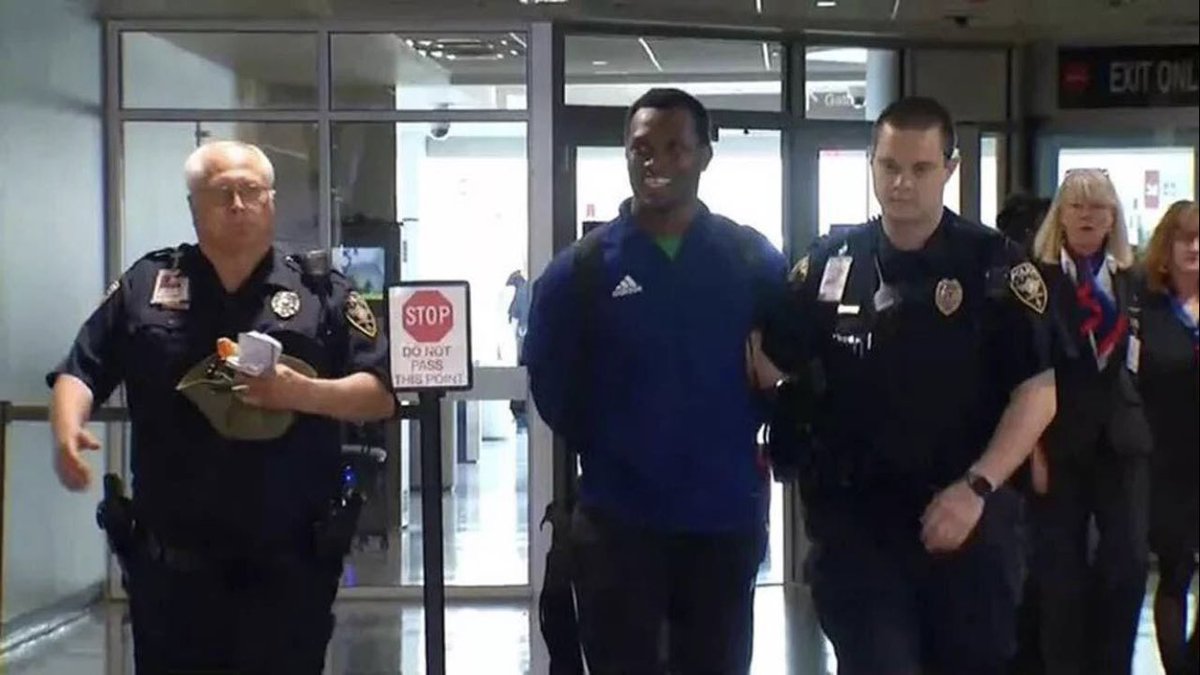 A Washington resident with a Nigerian name will pay Delta Airlines $9,118 after screaming and verbally assaulting a flight attendant, in a disruption that forced the pilot to make an emergency landing.

Bolutife Olorunda, 29, of Vancouver,  has pleaded guilty to U.S federal assault after he was accused of acting erratically on a May 30 flight from Portland, Oregon, to Atlanta.

He is also facing a maximum sentence of six months in prison, a $5,000 fine and one year of supervised release.

Flight crew members say they felt like the man was acting in a manner that caused concern for the safety and security of the flight.

When Olorunda was approached by a flight attendant, he allegedly ignored them and continued to act erratic and disorderly. 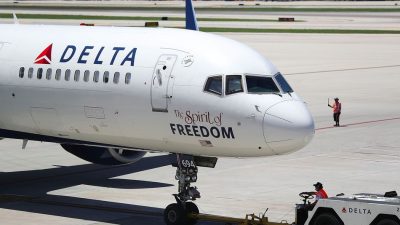 After Olorunda allegedly ignored direction from a flight attendant to stop disrupting the other passengers, ignored an Air Marshal on board the plane, and allegedly threatened the flight attendant, the captain determined it was necessary to make an emergency landing at Tulsa International Airport.

Olorunda initially pleaded not guilty to charges, but changed his mind and pleaded guilty to assault within maritime and territorial jurisdiction.

“Airline passengers must follow the instructions of flight staff. If they do not, there are consequences. Mr. Olorunda learned that those consequences can include diversion of a commercial flight and federal prosecution. The defendant will be reimbursing the airline for the cost of diverting that flight,” United States Attorney Shores said. “I commend the quick thinking and decision-making by the flight crew and Federal Air Marshals. Their actions should inspire confidence in the safety and security of commercial air travel in America.”

As part of the plea agreement, Olorunda will pay restitution to Delta Air Line in the amount of $9,118 for the cost to the airline for the diverted landing. He could also face a civil penalty and fine from the FAA and TSA.

Tulsa County. jail records show Bolutife Olorunda has been released from jail on bail after posting a $10,000 bond.

His sentencing date has yet to be determined.

Bolutife OlorundaDelta air
Share
Subscribe to our newsletter
Sign up here to get the latest news, updates and special offers delivered directly to your inbox.
You can unsubscribe at any time

In Photos: Lagos, City of Excellence with a Trashy Problem