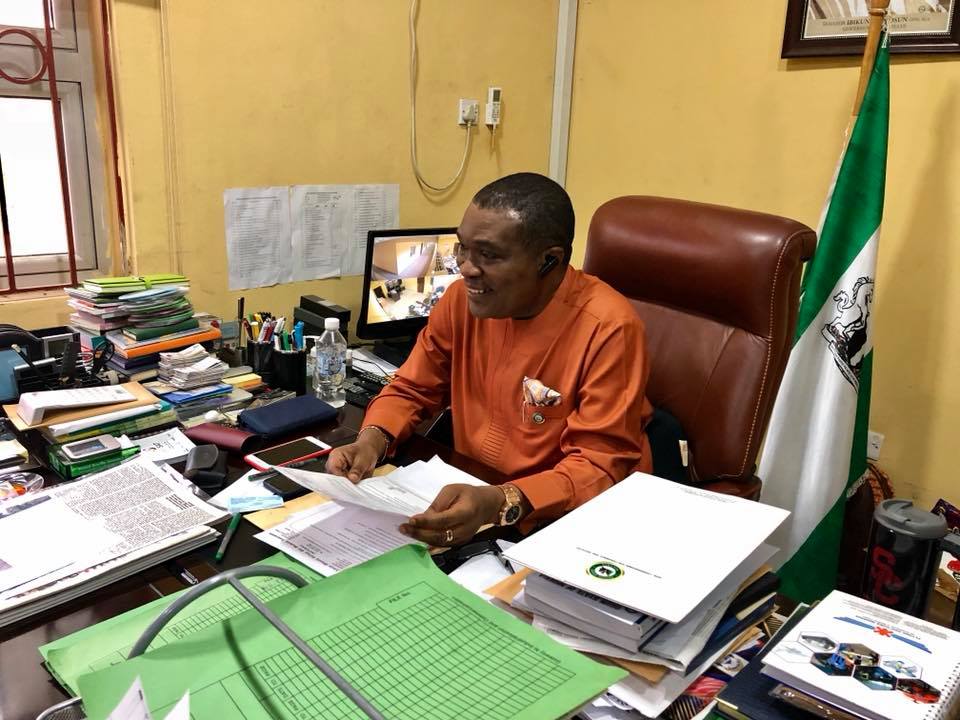 Ogun politics blossoms and the state is strengthened by how it has been able to always successfully manage its complex pre-election agitations with peaceful post-election strides for development and good governance. Central to this very unique politics is the interplay of wisdom, knowledge, understanding and ingenuity of the people and the leadership in putting the state first. It is also instructive to know that the elders of the various geo-political blocs in the state are living up to expectations in a rigorous Solomonic search for a governorship candidate that will represent the interests of all.

Ahead of the 2019 governorship race, the state is again agog with different kinds of political games and the usual agitations over which zone should have the right to produce the governor of the state, without compromising on quality and credibility that engender public confidence in leadership and governance. The fact that Governor Ibikunle Amosun will be completing a second term limit as constitutionally circumscribed and a new governor must emerge to succeed him has increased the intensity of the contest. There are formidable aspirants on the platform of several political parties, but the onus is on the electorate to select someone they consider to be a good leader that will take the state to another level of development.

It is against this backdrop that the noble search by Ogun East elders in the ubiquitous Ijebu-Remo Forum for a consensus candidate on the platform of the All Progressives Congress (APC) to continue the awe-inspiring infrastructure development by Governor Amosun is considered to be in apple pie order. It is also commendable that the elders’ search had narrowed down to Otunba Bimbo Ashiru (OBA) as their battle axe in the crusading effort of the APC government to deliver public good. Since this historic decision was taken, the governorship politics of Ogun state has started taking shape ahead of the 2019 election. For Ashiru, it is not a mean feat to have emerged as the most preferred candidate from a rigorous search among other formidable aspirants seeking to take a shot at the Oke-Mosan seat of power.

Ogun politics requires wisdom! Therein also is its beauty. Regardless, it has always thrown up a process that exerts a burden of obligatory and amicable resolution on the stakeholders. For instance, the debate over which zone should have the right to produce the governor at every decision-making intersection is an unending permutation in Ogun politics. As a matter of fact and history, Ogun West political constituency threw away that significant opportunity in 2011 over its inability to reach a necessary and sacrificial compromise. Indeed, the zone came close to having it, but blew it. The rest, as they say, is now history. But the bragging rights of Ogun East, which had observed the political scene from a vantage position, cannot be faulted. For Ijebu-Remo, the slogan is Ijebu l’okan, Ijebu l’oma se, transliterated as it is the turn of the Ijebu; it is Ijebu that will govern.

And they have taken a wise decision in reaching a timely consensus to have a capable hand nominated from the zone. Bimbo Ashiru comes with remarkable pedigree and solid credentials that any serious state and good people will love to see in their leader. His exploits under the out-going administration of Amosun is, arguably, unrivalled. To have successfully delivered on the mandate of his ministry as the Commissioner for Commerce and Industry in a state that is, unarguably, transforming into Nigeria’s gateway to commerce and industries is very outstanding and noteworthy.  As a matter of record, he has achieved for the administration the development of Ogun business environment by over 1,279.84% in just four years (2011-2015). He has also incrementally consolidated on that in the last three years (2015-2018) that he has remained in the cabinet. This is simply outstanding. In fact, there must be something in Ashiru that endears him to Governor Amosun and makes him to retain him as a member of his team.

Indeed, for Ogun to consolidate on the current gains by strategically connecting infrastructure to human development, which will no doubt bring the desired comfort and wealth to the people, the state needs a man with the right motivation and experience to receive the baton of leadership from Governor Amosun in order to lead the state, as from May 29, 2019, on the clear trajectory of sustained infrastructure development and fast-paced industrial growth. The credentials of a man who has diligently executed the tasks given to him, bolstered by 23 years of private sector experience and seven years of exceptional public service, can make that possible for the great people of Ogun state. Ashiru is a sharply-focused leader, shrewd manager of public finance and development strategist par excellence with an outstanding capacity to motivate public buy-in, confidence, ownership and participation in government.

Ogun State will certainly blossom under a good man that Ashiru is. If the state must build a legacy of sustainable economic prosperity for today and tomorrow, the statewide endorsement of Ashiru must be a question of moral obligation. There is hope that the on-going projects in the state would not be truncated with Ashiru in charge. That is the essence of continuity and necessary connect between a successor governor and his predecessor. This is the cosmos where the wisdom of Governor Amosun should be writ large. It is imperative to look beyond the mounting pressure of various interest groups and specially watch the future of the state from the prism of Ashiru who has demonstrated commitment to the success of the administration and loyalty to leadership.

From his roots, Ashiru is one of a kind, a proper omoluabi (thoroughbred). Born in Ijebu-Ode to the illustrious Ashiru family, his father, Pa Simeon Adeyemi Ashiru of blessed memory, was an accomplished Ijebu statesman, while his mother ‘Omo’ba Moradeun Ashiru, is an outstanding woman from the Fidipote royal family of Ijebu Ode and the ruling house of Owu-Ijebu. Ashiru is a man already accustomed to the need of his people. In Yoruba land, the monarchical institutions do not play with the needs of their people. Ashiru is, by all standards, conversant the demands of the people, because everything positive has conspired to place him in a vantage position for such essential consideration.

His academic exploits and work experiences are beautiful enough to cause a stir like that proverbial handsome guy that got to the river and caused all the beautiful damsels to unveil their sponges. That is the story of a man who has done well for himself, family and community. It must be admitted that Ogun politics is beautiful and unique because of the contribution of great people and families like that of the Ashirus. The Ijebu-Remo has done the needful; the ball is now in the court of the people of Ogun state to complete the task by providing the essential endorsement at the poll next year

Soneye is the publisher of Per Second News
SHARE THIS ARTICLE 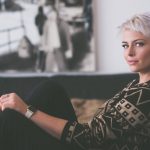