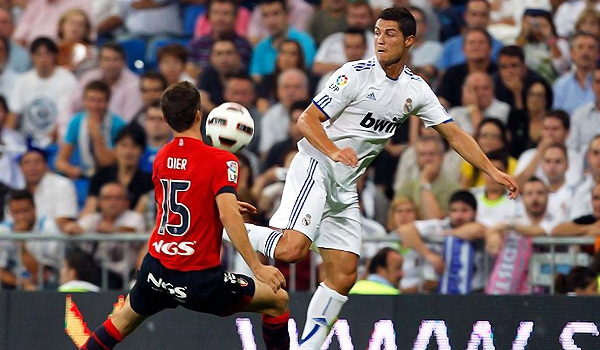 Juventus said Tuesday it paid 112 million euros ($131.5 million) for Ronaldo, who signed a four-year deal with the Serie A champions.

The move brings an end to a hugely successful nine-year spell in Spain, and takes him further away from a tax fraud case that may end up costing the Portugal forward more than $20 million in fines.

“These years with Real Madrid and in this city of Madrid have been possibly the happiest of my life,” Ronaldo wrote in an open letter. “My only feeling is of an enormous gratitude for this club, for these fans and for this city. I can only thank them all for the love and affection I have received.

“But I think the time has come to start a new phase in my life and that is why I have asked the club to accept my transfer.

I feel that it is time, and I ask everyone, especially our fans, to please understand me.”