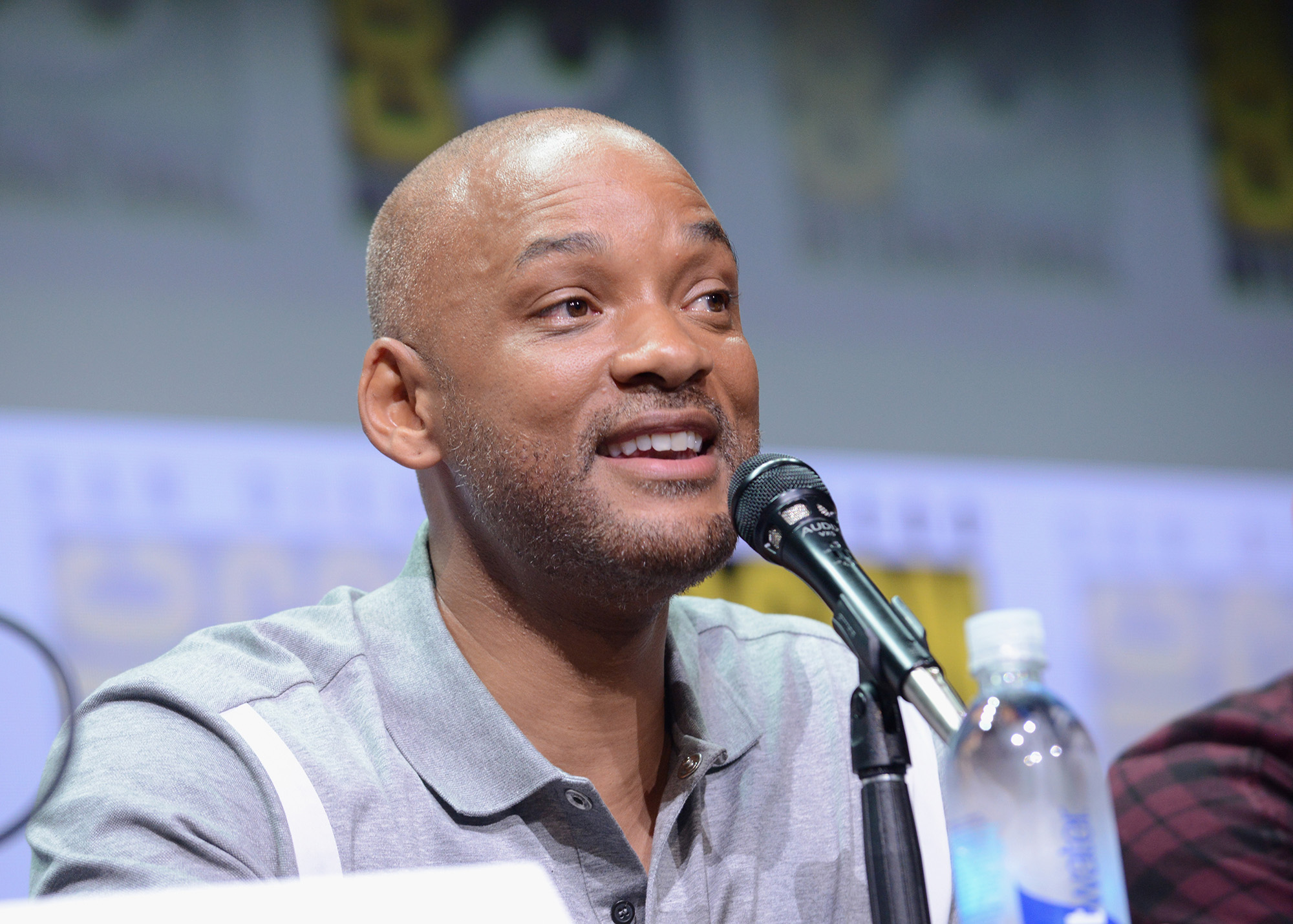 One thing about Will Smith. Dude sees things differently than most folks. Even something like the age-old institution of marriage.

You see, as far as Mr. and Mrs. Smith (we think we can refer to them that way), are concerned, they are beyond what’s called a “traditional marriage” and consider themselves to be more than just ‘husband’ and ‘wife.’

We learned this in a new, but wide-ranging interview Will did with Tidal’s Rap Radar podcast. In it, Will opened up about several things — including his marriage.

“We don’t even say we’re married anymore,” Will said. “We refer to ourselves as life partners, where you get into that space where you realize you are literally with somebody for the rest of your life. [There are] no deal breakers. There’s nothing she could do — ever — nothing that would break our relationship. She has my support till death and it feels so good to get to that space.”

Smith denied split rumors in May via his new song “In the Clique.” In it, he rapped, “Twenty years of swag y’all just witnessed / Stop the divorce rumors and mind your damn business.”

” Here’s the thing about Will and I — [we] are family. That is never going down,” she said. “It’s just not. Ever. We are family. Take out all that whole marriage/relationship crap, at the end of the day, Will and I are family. I am going to hold him down, doesn’t matter … All that relationship and what people think ideas of a husband, partner and all that, man, whatever. At the end of the day, that is a man that can rely on me for the rest of his life, period.”

While, the attention is on Will, let’s get an update on music/recording activity. According to E! News, Smith, who is currently filming Gemini Man in Budapest, promised more new music is on the horizon.

“I just started writing again. [I’m] just trying to find the way to say the stuff that’s in my mind. I’m burning again creatively, and I have outlets I’ve never had before,” the rapper said, adding, “I’m in the studio now and I have real things to say. That’s the thing that’s gonna be new and different and interesting about the music that I create going forward.”

Just don’t expect Smith to do a total 180 with his next album, which will be his first since 2005.

“It was always difficult [to hear] people say I was soft and my music was cotton candy. I always wanted to fight to prove myself. Fighting yourself to maintain positivity is the hardest fight you ever gon’ have,” the “Miami” rapper said. “That struggle to just stay my course, be the person in the world I wanted to be no matter what people said, I started to call it ‘offensive positivity.’”