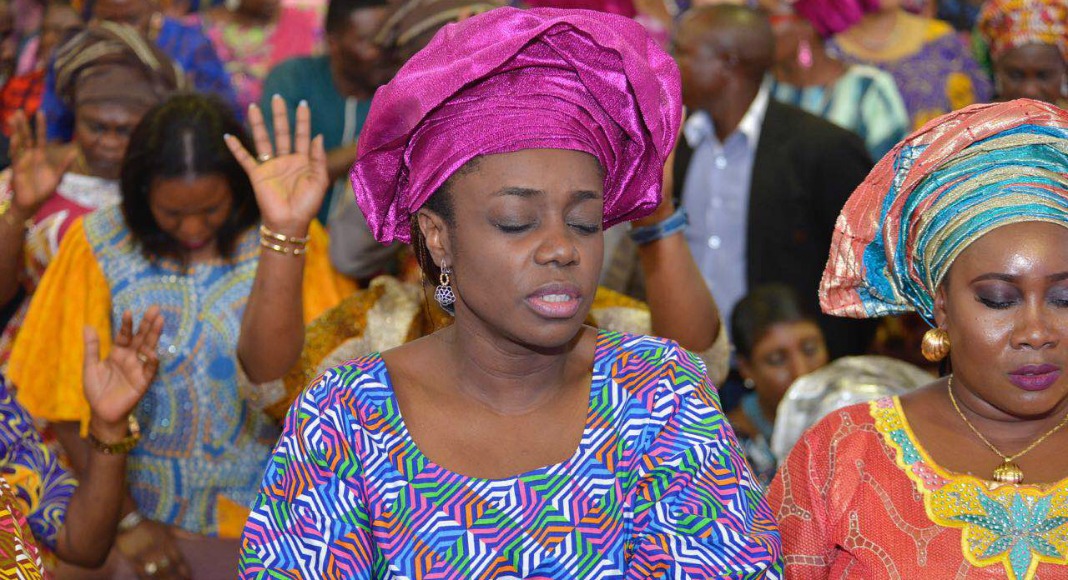 A scandal over fake NYSC certificate by the minister of finance, Kemi Adeosun, has rocked the Buhari administration and the ministry of finance with several Nigerians pressuring the government to respond to suspicion that she willfully forged the documents.

A close family source said Sunday that the minister fought back tears and denied wrongdoing as Nigerians demand her sack.

Hundreds of Nigerians in various social media platforms on Sunday took a swipe at the embattled minister of finance over allegations that she forged her NYSC certificate.

The Minister’s inability to offer a convincing explanation since the scandal broke out has fueled doubts about Adeosun’s leadership at the ministry of finance.

Most people had wondered why the sound of her voice has not been heard over 24 hours after the report by Premium Times. Why?  Perhaps it’s cowardice, dishonesty, arrogance, or bad judgment. More likely, it’s all of the above, according to the peoples verdict.

“If the documents were forged, this is something that can’t be allowed to happen,” Funmilola Meshida, attorney at Lewis & Co Law Firm, Lagos, said on Sunday in a chat with Per Second News.

” All she needed when called back and given a job was to say to them give me one year to do my youth service and she gets it done instead of this fraudulent issue, said Aisha Yesufu.

”  I just hope it’s all false news. This is downright annoying. Where is the moral integrity?

” We should rather be wondering why she’s been eerily silent. This is supposedly the ‘best’ Buhari minister, said Sunkanmi Adesina on his Facebook page.

” Normally when this kind of news breaks, their aides and presidency usually rush justify their salaries by making counter press statements and end it with “corruption fighting back”.

” Why nobody has done that in this case is beyond my imagination. It appears this one is not one of those “corruption fighting back” thing o.”

” If madam kemi Adeosun fails to come out clean on this, it will tantamount to the greatest embarrassment of her existence, said Prince Abiola Oluwole.

” Meanwhile, before you join politics, make sure there are no skeletons in your closet. This is a litmus year for the anti-corruption drive of baba buhari. I still dey observe. “He that comes to equity must come with clean hands”

Section 13 (3) of the NYSC law prescribes three-year jail term or option of N5,000 fine for anyone who contravenes provision of the law as Mrs Adeosun has done.

It provides for up to three-year jail term for such offenders.