New Drugs Could Save Many New Mothers’ Lives: WHO 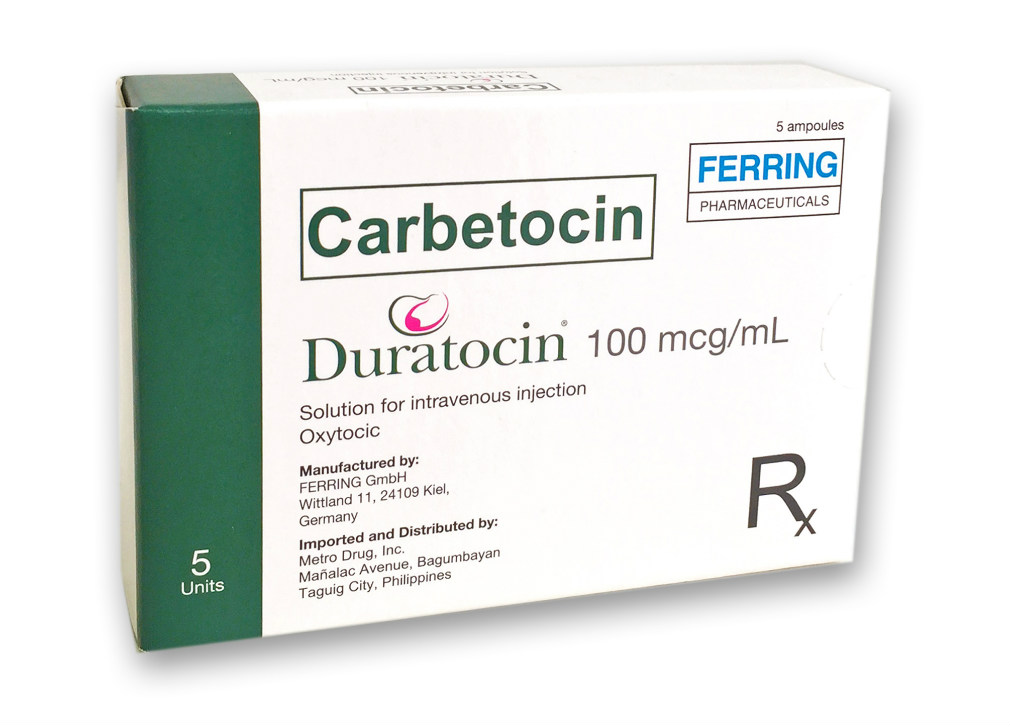 A new long-lasting and heat-resistant drug that helps prevent potentially fatal bleeding in women after they give birth could “revolutionize the ability” to save the lives of many new mothers and babies, according to the World Health Organization.

The medicine, called heat-stable carbetocin, remains effective for 1,000 days and can withstand extreme heat. Hot, humid conditions in many countries can reduce the effectiveness of existing drugs, BBC News reported.

Each year, about 70,000 women worldwide die due to severe bleeding after childbirth, which also increases the risk of babies dying in their first month of life. Currently, the WHO recommends an injection of oxytocin be offered to all women giving birth vaginally.

But oxytocin should be stored at low temperatures, which may not be possible in some countries.

A new study of nearly 30,000 women in 10 countries found that injections of either heat-stable carbetocin or oxytocin immediately after birth were equally effective at preventing excessive bleeding, BBC News reported.

The findings were published in the New England Journal of Medicine.

The development of the new drug is “very good news for the millions of women who give birth in parts of the world without access to reliable refrigeration,” said WHO expert Metin Gulmezoglu, BBC Newsreported.

Heat-stable carbetocin may be available in some countries as early as next year, WHO experts said.

New Drugs Could Save Many New Mothers' Lives
Share
Subscribe to our newsletter
Sign up here to get the latest news, updates and special offers delivered directly to your inbox.
You can unsubscribe at any time