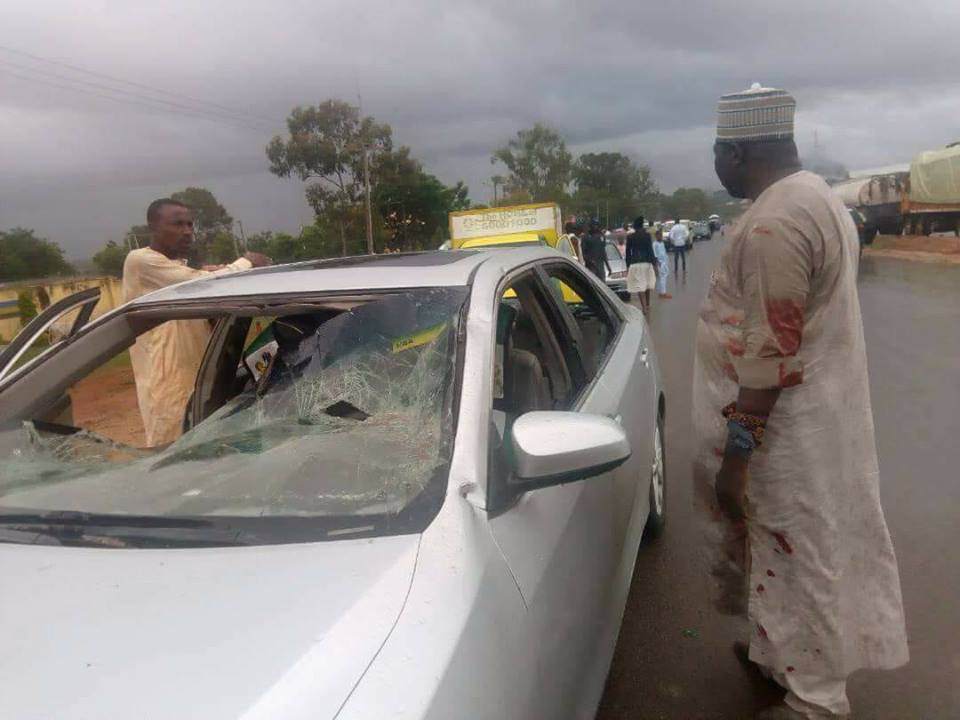 Clashes between farmers and herdsmen have claimed nearly 80 lives on Saturday in Plateau state with the state government imposing a dusk to dawn curfew.

“The government has enforced a curfew from 6 p.m. to 6 a.m. in order to bring normalcy, (and) police and other security operatives have been put on alert at the moment,” Plateau State’s Commissioner of Information Yakubu Dati said. 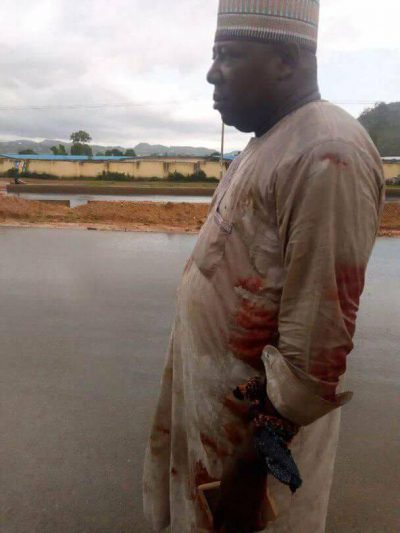 Mr Terna Tyopev, the Plateau Police command’s spokesman, said that many other villages were hit by the gunmen suspected to be herdsmen.

“The gunmen invaded the villages on Saturday and killed several people. Based on the number of corpses recovered and buried.”

He said, however, that more people might have died because many families had buried their dead relatives before the Policemen arrived,” he said. 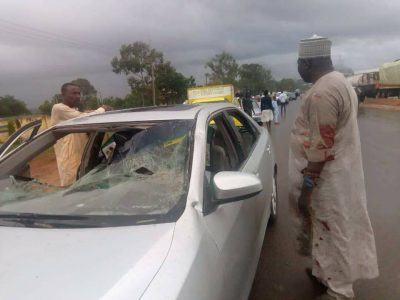 Tyopev said that some dead bodies had been deposited at the Jos University Teaching Hospital (JUTH) mortuary, adding that security had been beefed up in affected villages to restore peace.

“This further strengthens my constant call for an overhaul of the entire security apparatus of this country,” Yakubu Dogara, the speaker of the House of Representatives, said in a statement on Sunday. 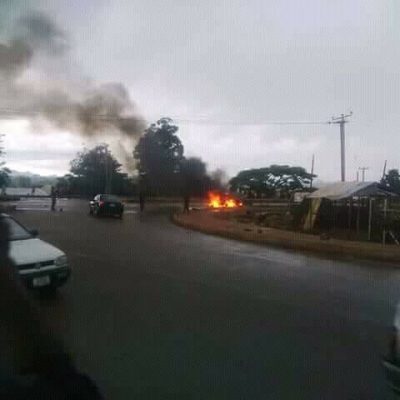 “It just isn’t working,” he said, adding that the violence posed a serious threat to Nigeria’s democracy.

Meanwhile, president Buhari has appealed for calm and assured that no efforts will be spared to bring the perpetrators to justice.

” The grievous loss of lives and property arising from the killings in Plateau today is painful and regrettable. My deepest condolences to the affected communities. We will not rest until all murderers and criminal elements and their sponsors are incapacitated and brought to justice, Buhari said on his twitter page.

HerdsmenPlateau
Share
Subscribe to our newsletter
Sign up here to get the latest news, updates and special offers delivered directly to your inbox.
You can unsubscribe at any time