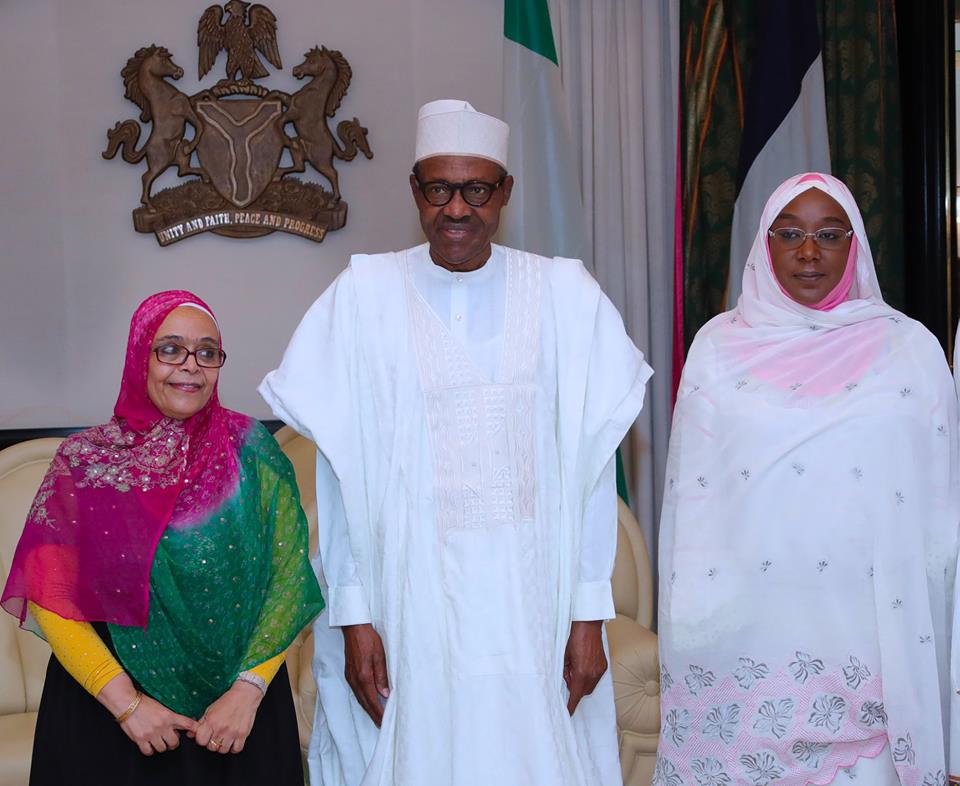 In his Sallah message to mark the end of the Ramadan fasting period, President Muhammadu Buhari, reflected upon the significant progress he and his administration made over the past three years.

He thanked Nigerians for their patience and assured that their sacrifices will not be in vain, adding that reforming a country that was pushed into near decay on account of corruption comes with teething pains.

“But these pains are temporary, the APC administration which I am privileged to lead, is beholden to the ordinary Nigerians and will leave no stone unturned to make their security, welfare and happiness our priority”, the President further reassured.

He also praised the families of recipients of national honours for showing good examples to Nigerians and urged our country men and women to copy their good examples.

The president stressed the importance of putting the virtues of Islam into practice beyond the fasting season.

While congratulating Muslims on completing “this spiritually significant month of sacrifice”, the President urged them to reflect on the importance of Ramadan in becoming good ambassadors of Islam at all times.

He regretted, however, that “selfishness and greed have overcome people’s conscience so much that they don’t have moral inhibitions in the pursuit of their greed.”

He said “it is impossible to separate morality from religion, and removing this connection encourages corrupt leaders and other exploiters to commit atrocities against the society.”

“I always wonder why any true believer, be they politicians, civil servants or businessmen, would seek to make profits from the misfortunes of others”, the President added.

He also urged ordinary Nigerians to stop glorifying thieves by treating them with disdain for bringing hardships to others.