2019: US, UK and 22 others Call for Free, Fair and Inclusive Elections in Nigeria 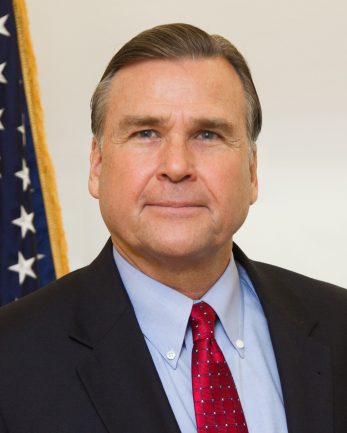 The United States government Tuesday urges Nigeria to hold free, fair and inclusive elections in 2019 as Nigerians celebrate the day on which democracy and civilian rule were restored.

In a statement by the US and its allies said , ” The struggle to achieve democracy gives it a special value and places responsibility on all of us to support the democratic process.  We congratulate Nigeria on its progress since 1999, including the first peaceful transition of power from a ruling party to an opposition party in 2015.  As we celebrate your progress, we encourage and support Nigeria and its people to consolidate and deepen democracy as the country heads towards important elections next year.

“Who will win the general elections in 2019 is a decision for the Nigerian people. Our concern as partners of Nigeria is to see a process that is free, fair and inclusive. We are particularly keen to see greater participation in politics from under-represented groups, including women, young people and people with disabilities.

“We offer our strong support to the Independent National Elections Commission (INEC) and welcome the technical improvements they have introduced to the electoral process.  We encourage the government and legislators to work with INEC to achieve further improvements at least six months before the elections, in line with the established ECOWAS protocol.

” Democracy is not only about the voting process. It also requires a strong and ongoing commitment from political actors to uphold the democratic ideal. We have noted with concern recent reports of violence, intimidation and corruption, both within parties and between parties.  We take advantage of this national celebration of democracy to urge all political parties to maintain Nigerian and international norms and support a credible process. It is the fundamental right of the Nigerian people to freely express their will now and in the forthcoming elections.

ElectionsNigeriaUS
Share
Subscribe to our newsletter
Sign up here to get the latest news, updates and special offers delivered directly to your inbox.
You can unsubscribe at any time

Buhari urges voters to seize the moment as election nears, get PVC and vote their choice