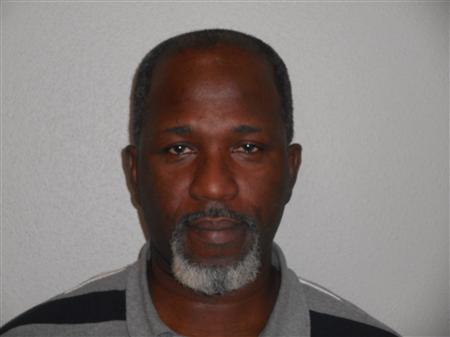 The US has revoked the American citizenship of a 61-year-old Nigerian native, who, authorities said, sexually abused a 7-year-old girl.

Emmanuel Olugbenga Omopariola, was deported last Thursday after his U.S. citizenship was revoked in April following his conviction for indecency with the 7-year-old girl, a felony offense which he committed before he was naturalized.

Deportation officers with U.S. Immigration and Customs Enforcement’s (ICE) Enforcement and Removal Operations (ERO) removed the man from the United States territory,  He had been in ICE custody in the Dallas area since his arrest on April 18, 2018, when he surrendered himself at the ERO Dallas Field Office. He departed Dallas May 23 under ICE escort to Nigeria via JFK International Airport in New York City. He arrived in Ikeja, Lagos, Nigeria, about 2:20 p.m. local time.

“This deportation ends this U.S. chapter for Omopariola who sabotaged his own future and opportunities through his heinous crimes against a child, and his lies on his naturalization application and in interviews,” said Simona L. Flores, field office director of ERO Dallas. “By effecting such removals, ICE helps improve public safety and enforces U.S. immigration law.”

Omopariola originally legally entered the United States on March 25, 1983 at the Dallas/Fort Worth International Airport on a nonimmigrant student visa.

After he was naturalized, Omopariola pleaded guilty in Texas state court in 2015 to indecency with a child — sexual contact, a second-degree felony. He was ordered to five years of community supervision and placed on the sex offender registry. He had been residing in Grand Prairie, Texas.

Omopariola was one of five child sex abusers that the Justice Department sought to denaturalize who were highlighted in a Nov. 21, 2017, press release.

Emmanuel Olugbenga OmopariolaUS revokes Nigerian American citizenship
Share
Subscribe to our newsletter
Sign up here to get the latest news, updates and special offers delivered directly to your inbox.
You can unsubscribe at any time

The Day In Pictures: Democracy Day