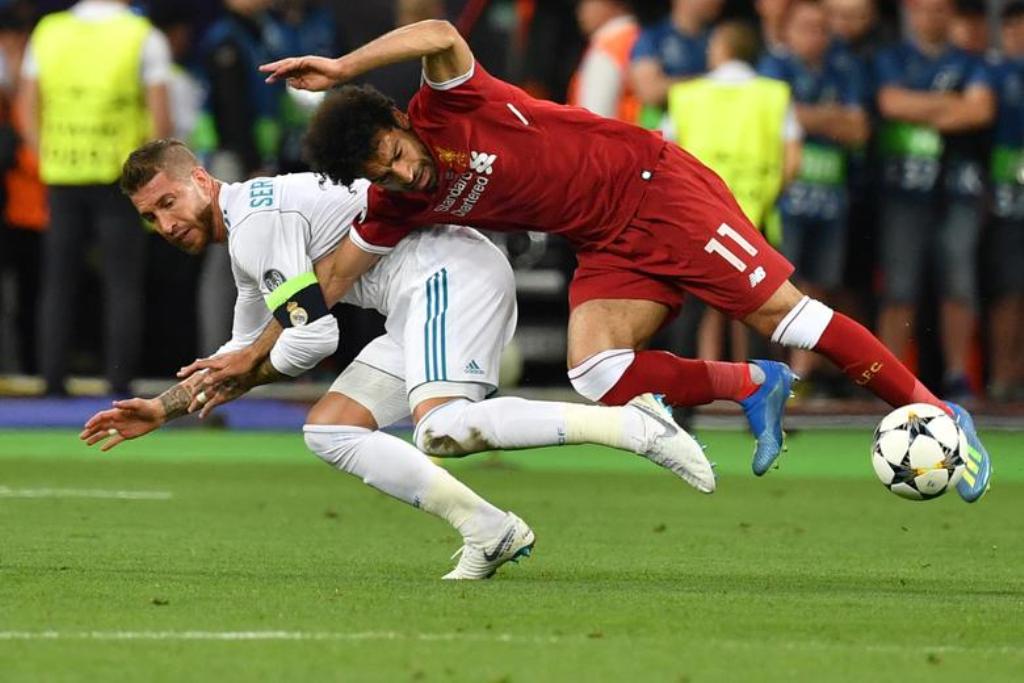 Share
The Liverpool forward’s injury saga has taken a bizarre twist, with an Egyptian businessman seeking to sue the Spaniard for the questionable tackle during the UCL final.

The Egyptian lawyer has launched a €1 billion (£873m/$1.2bn) lawsuit against Sergio Ramos

In an appearance on Egyptian television channel Sada El-Balad , Wahba announced he had filed a complaint to FIFA and accused Ramos of a deliberate act and inflicting “physical and psychological harm” upon a nation and its most celebrated footballer. 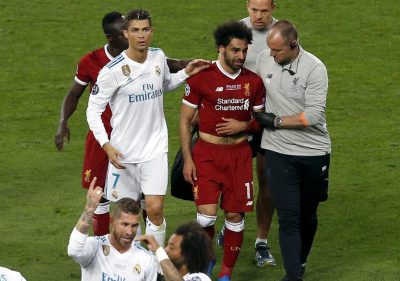 “Ramos intentionally injured Mo Salah and should be punished about his actions,” he claimed. “I’ve filed a lawsuit and a complaint to FIFA.

“I’ll ask for compensation, which could exceed €1 billion, for the physical and psychological harm that Ramos gave Salah and the Egyptian people.”

In the seemingly unlikely event of winning any compensation, Wahba has pledged to donate to the state’s Long Live Egypt Fund.

On Monday,  a petition on the Change.org website asking FIFA and UEFA to take punitive action against Ramos for the challenge on Salah passed 300,000 signatories.

RamosSalah
Share
Subscribe to our newsletter
Sign up here to get the latest news, updates and special offers delivered directly to your inbox.
You can unsubscribe at any time

2018 Budget: Presidency explains why Buhari is yet to assent signature