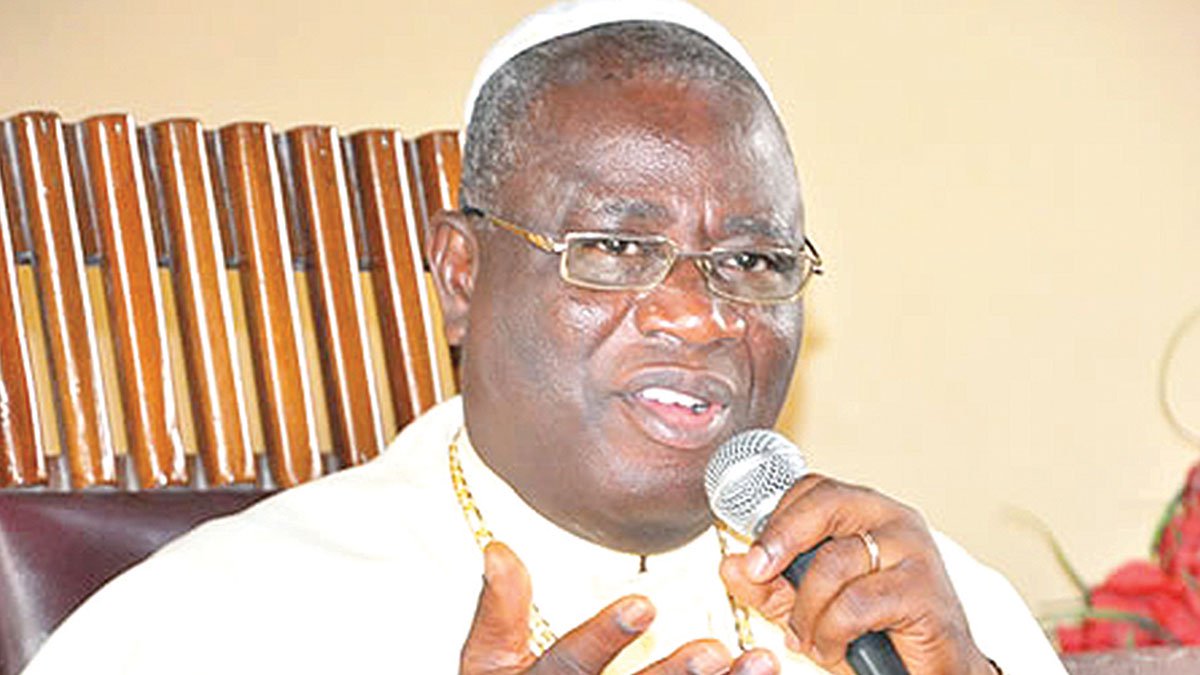 Ahead of the 2019 general elections, Prelate and leader of the Methodist Church in Nigeria, Chukwuemeka Kalu-Uche has warned that Christians will mobilize and vote against religious bigots, tribalists and wicked people in 2019 elections.

“We will never allow that. And let me tell you that if they fire their bullet at us, it will not penetrate because God is with us. The God of Elijah and Elisha is our God,  he said on Sunday while delivering a sermon at the Interdenominational Church service titled: “I See Hope” to mark this year Democracy Day celebration at the National Christian Center, Abuja.

Uche also assured that  Christian leaders have also resolved not to vote for certain categories of people ahead of the 2019 elections adding that “We will never vote in anybody that is lazy, anybody that is wicked, anybody that is a religious bigot, can never smell any office in this land. Those who mean well for Nigeria God will preserve them.”

“We will no longer allow impunity to rain in this country and I don’t belong to any political party but I can influence at least two million Methodists in Nigeria, I can also influence other Christians.”

The cleric who said he alone can mobilize two million Methodist faithfuls, said he was already talking to the Pentecostals, Catholics among other faithfuls to ensure, people with questionable qualities do not make it back in 2019.

He noted that even” though it is said that the worst of democracy is better than the best form of dictatorship, under democracy, our leaders have failed toying with the nation’s democracy. “Our people cannot even organize simple party primaries..what a shame”

The cleric stressed that peace can only come through servant leadership style, tolerance and fairness, from leaders who know that “though tribes and tongues may differ, in brotherhood we stand”

“You know that there is no security in this country, there is so much bitterness, how can the economy thrive? , he asked.

Uche urged the Federal Government to review the bogus salaries and allowances of those in authority downward, saying they cannot continue to be enjoying while the people suffer.

He enjoined them to allow the little national cake to go round so that everybody will have a bite.

“Hawking is an evidence that all is not well with our country. Many young people are deprived  and that is why I call on the government with all due respect to review bogus salaries and allowances of those in authority because they are squandering our money.

“They engage in bogus squandamenia leaving us to suffer, this must stop. We must allow our little cake to go round so that each one will have a bite.

“Our government should ensure something is done about our porous borders in order to checkmate the incidence of migration of miscreants, irresponsible cannibals, wicked people into our country,” he said.

The cleric however assured that “Nigeria will work again”.

Speaking further on democracy and election Uche said “we will work against all who those who plan to manipulate elections in Nigeria in 2019.

In response to the sermon, Vice-President Yemi Osinbajo called on Nigerians not to look back despite the various challenges facing the country.

According to him, Nigerians should not look back to the Egypt of corruption, division and the likes, adding that when God puts an individual or a nation on journey, he won’t tell them the inherent challenges, less they will refuse to embark on the journey.

Notable personalities at the service were Speaker of the House of Representatives, Yakubu Dogara, Deputy Senate President, Ike Ekweremadu, Secretary to the Government of the Federation ( SGF) Boss Mustapha, Chairman of the All Progressive Congress ( APC) John Oyegun, Service Chiefs and other top government officials.

Uche who took his message from the book of Job, chapter 14 verses 7 to 9 lamented the absence of peace and politics devoid of level playing field which he said is responsible for the current tensions ravaging Nigeria. 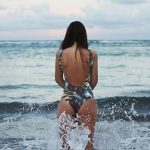