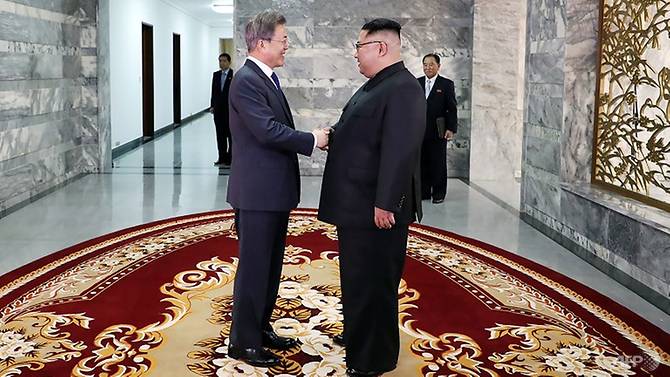 It was the clearest sign yet that the  on-again-off-again summit between Trump and Kim is likely to be held as initially agreed, in Singapore on Jun 12. 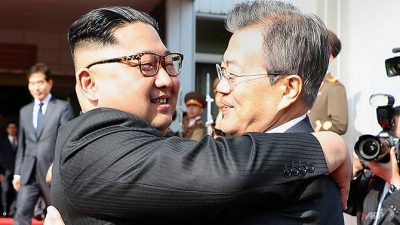 “They exchanged views and discussed ways to implement the Panmunjom Declaration and to ensure a successful US-North Korea summit,” the Blue House said, adding that further details would be released Sunday morning.

The meeting came hours after South Korea expressed relief over revived talks for a summit between Trump and Kim following a whirlwind 24 hours that saw the U.S. president cancel the meeting.

In their first summit in April, Kim and Moon announced vague aspirations for a nuclear-free Korean Peninsula and permanent peace, which Seoul has tried to sell as a meaningful breakthrough to set up the summit with Trump. 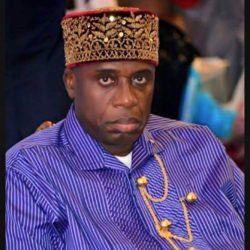