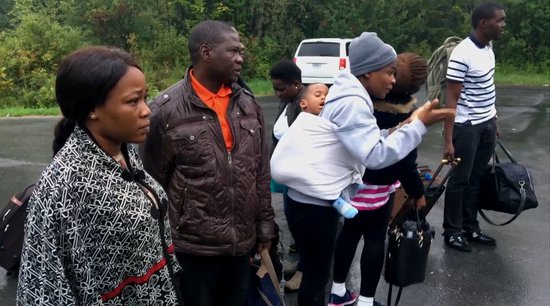 The Canadian government has said that it is working with the United States Embassy in Abuja and Lagos to stop intending asylum seekers from Nigeria from entering the country through the Unites States border.

The Canadians said there has been a significant increase in Nigerians seeking asylum in the country with most of them carrying valid and expired US Visas.

Per Second News gathered that Canadian officials intercepted an unprecedented 20,000 people trying to enter the country in 2017. 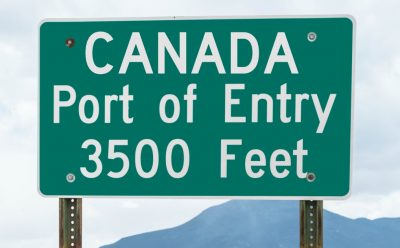 The new measure will tighten rules for US visa applicants from Nigeria.

Under a new Canadian immigration policy, Asylum seekers already living in the US cannot make their claims for protection in Canada at a formal border crossing because of a bilateral agreement between the two countries, the Safe Third Country Agreement.

That deal makes it impossible for asylum seekers who first land in the US, and whose demands for protection are denied, to seek asylum in Canada, and vice-versa.

That has pushed families to cross into Canada on foot; once they are in the country, they can have their asylum claim heard.

AsylumCanadaNigeriaUSVisa
Share
Subscribe to our newsletter
Sign up here to get the latest news, updates and special offers delivered directly to your inbox.
You can unsubscribe at any time

The impending implosion of APC by Reuben Abati