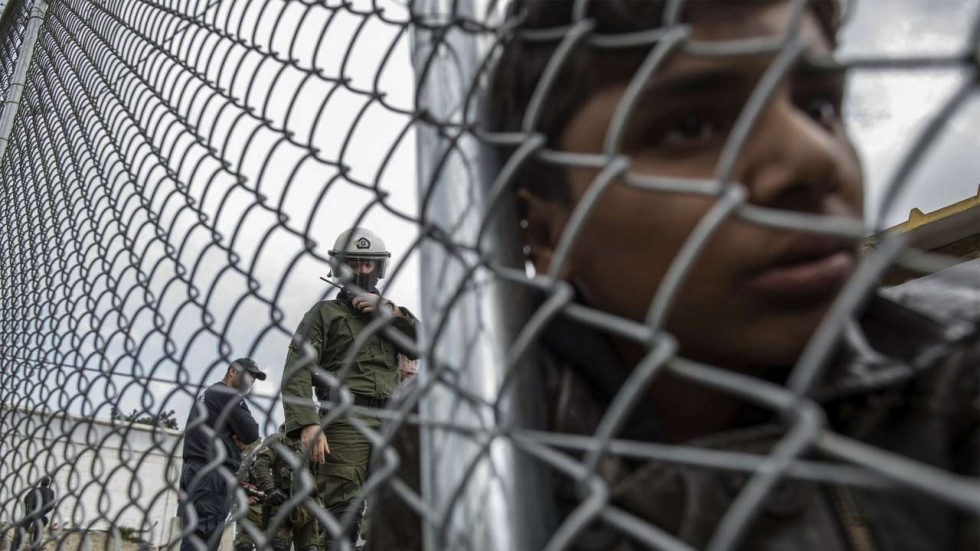 Former inmates have told of the horror after being detained in China’s indoctrination camps for Muslims, where they were physically and mentally tortured.

Around 900,000 to one million Muslims are estimated to have been detained in such re-education camps in China’s western province of Xinjiang as Beijing tries to clamp down on potential separatist movements.

Omir Bekali and Kayrat Samarkand, both former detainees, have told the Washington Post that these former prisoners have been forced to eat pork and drink acohol, forbidden in Islam, as punishment.

Hour upon hour, day upon day, Bekali and other detainees in these new indoctrination camps had to disavow their Islamic beliefs, criticise themselves and their loved ones and give thanks to the ruling Communist Party.

When Bekali, a Kazakh Muslim, refused to follow orders each day, he was forced to stand at a wall for five hours at a time. A week later, he was sent to solitary confinement, where he was deprived of food for 24 hours. After 20 days in the heavily guarded camp, he wanted to kill himself.

‘The psychological pressure is enormous, when you have to criticise yourself, denounce your thinking – your own ethnic group,’ said Bekali in a separate interview with AP as he broke down in tears while describing the camp.

Since last spring, Chinese authorities in the heavily Muslim region of Xinjiang have ensnared tens, possibly hundreds of thousands of Muslim Chinese – and even foreign citizens – in mass internment camps.

This detention campaign has swept across Xinjiang, a territory half the area of India, leading to what a US commission on China last month said is ‘the largest mass incarceration of a minority population in the world today’.

In a June 2017 paper published by a state-run journal, a researcher from Xinjiang’s Communist Party School reported that most of 588 surveyed participants did not know what they had done wrong when they were sent to re-education. But by the time they were released, nearly all – 98.8 percent- had learned their mistakes, the paper said.

Transformation through education, the researcher concluded, ‘is a permanent cure.’

The US State Department estimates those being held are ‘at the very least in the tens of thousands.’ A Turkey-based TV station run by Xinjiang exiles said almost 900,000 were detained, citing leaked government documents.

Adrian Zenz, a researcher at the European School of Culture and Theology, puts the number between several hundreds of thousands and just over 1 million.

ChinaMuslimspork
Share
Subscribe to our newsletter
Sign up here to get the latest news, updates and special offers delivered directly to your inbox.
You can unsubscribe at any time

Today, at a click of a button we can tell how much Nigeria’s crude oil was sold, buyer and where, says Nigeria’s new envoy to OPEC