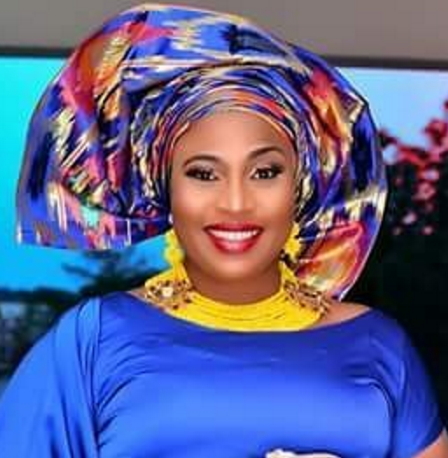 Heartbroken fans on Monday mourn the death of Nollywood actress Aisha Abimbola as tributes poured in for the actress who died in Canada of breast cancer.

Fans of the late star also called ‘Omoge Campus’  are expressing their grief at the loss of the actress.

“She was full of emotions and a sensitive person. She must have had lots of hardships but hid them and didn’t show them to others, that must have been the toughest part for her,” said Yetunde Abegunde, who joined grieving fans in Lagos.

” I came into‎ acting through divine intervention; it wasn’t what I was thinking of at that particular time, the late actress said in an interview recently. 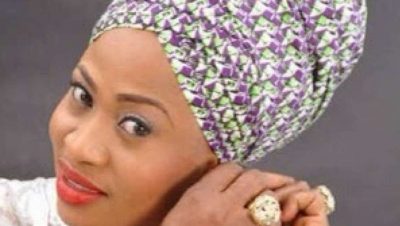 “I was rounding off my HND programme at LASPOTECH when Wale Adenuga Productions came to shoot in my school. The director gave me an opportunity to play a particular character, which another actress supposed to play but wasn’t on set that day. And that began my acting.”

She left behind two kids from her failed marriage to Victor Ibrahim.