OFF AGAIN: Buhari back in U.K for medical check-up as health workers strike snowballs 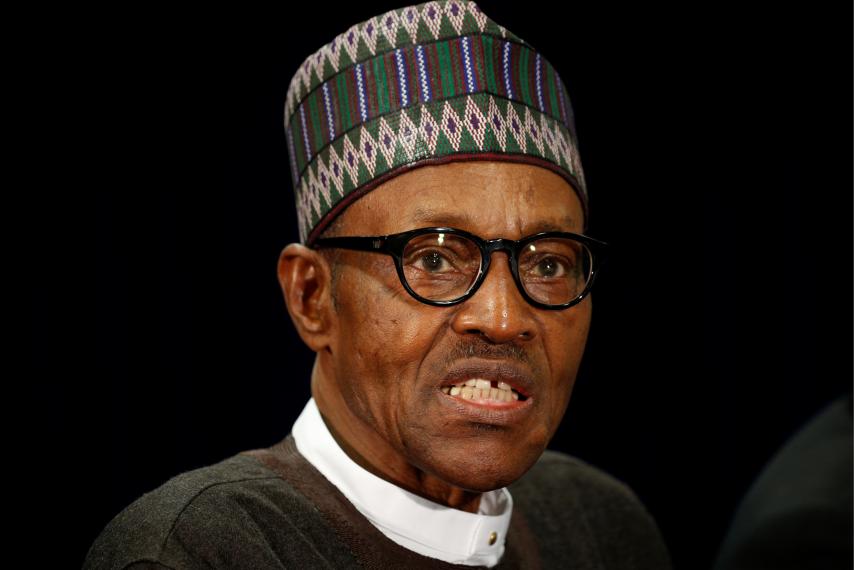 President Muhammadu Buhari will travel to the United Kingdom for a four-day medical trip, according to the Presidency on Monday.

As the president departs to the U.K, JOHESU, a union comprising all health workers in Nigeria, has been on an indefinite strike for more than two weeks crippling healthcare delivery across federal institutions.

According to the presidency, in the course of the technical stop-over for aircraft maintenance in London on his way back from Washington last week, the President had a meeting with his doctor.

The Doctor requested the President to return for a meeting which he agreed to do, the statement said.

Buhari, 75, was in the United Kingdom for over 3 months in 2017 seeking medical treatment.

“Since the government is not bulging, we have directed health workers in the states and local governments to join the strike on May 9, said a union leader representing the health workers.

The health workers said all they have got paid with is lip service seven months after several failed promises by the Buhari administration.

When the health workers embark on strike, the story is the same nationwide  as only patients with the means can afford to go to private hospitals, while many others are left with no other option than to take refuge in the various herbal and spiritual homes spread in the nooks and crannies of the country.

While private hospitals, spiritual and herbal homes often reap from the effects of the strike, relations of patients who are  bedridden in government hospitals suffer the most.

The lackadaisical attitude of Government has necessitated the resolve of JOHESU to call out all our members nationwide to withdraw their services and stay at home since April 17th, 2018, said a leader of the health workers union in a phone chat with   Per Second News Monday night.

Buhari in UK for treatment
Share
Subscribe to our newsletter
Sign up here to get the latest news, updates and special offers delivered directly to your inbox.
You can unsubscribe at any time

Ekiti APC chairman on the run as Police seal secretariat

The tyranny of the gavel by Patrick Obahiagbon