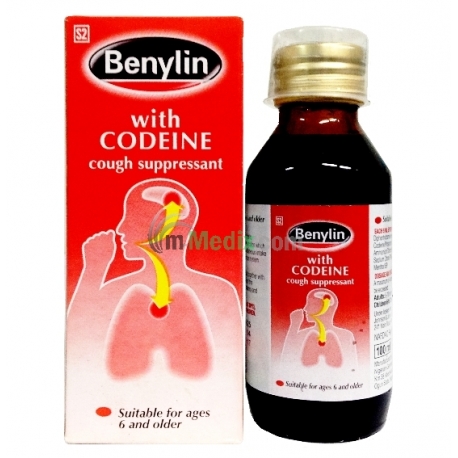 In order to fully understand the dangers of codeine addiction, it’s important to answer the question, “what is codeine?” Doctors prescribe codeine to help manage pain and suppress coughing. Codeine is technically considered an opiate, not an opioid, although the two terms are sometimes used interchangeably. Opiates are naturally derived from the poppy plant while opioids are semi-synthetic or fully synthetic substances that provide people with the same effects as opiates.

For many years, codeine-based medications were available over the counter, but many countries have made changes to their laws in an effort to curb codeine misuse and addiction.  Nigeria has also banned Codeine. In January, 2018, the Therapeutic Goods Administration in Australia moved the drug from Schedule 2 and 3 to Schedule 4, which requires a prescription to acquire medication that includes codeine.

In the United States, codeine is regulated under the Controlled Substances Act, which is the federal drug policy that classifies different drugs and allows the Drug Enforcement Administration to manage their accessibility to the public. Codeine can exist in many forms and as part of many types of medications, and each classification can bring different regulations. A Schedule I controlled substance is highly addictive — and includes illegal drugs such as heroin, cocaine and meth — while a Schedule V substance is much less addictive and usually attainable in over-the-counter medications.

There are many codeine nicknames that people should be aware of when determining if a friend or family member suffers from codeine addiction. Some of the most common street names for the drug include:

Many people ask, “Is codeine an addictive drug?” The answer is that it is. Many people suffer from codeine drug misuse or experienced the dangers of codeine misuse.

Codeine abuse potential is high in Nigeria where narcotic medications are easily accessible.

Since Codeine is commonly prescribed by doctors, many people begin taking the drug in small doses with little risk of addiction. There are some people who take codeine without becoming addicted to the drug because they only have a prescription for a short amount of time. However, as with any opioid, a tolerance can develop over time as taking the drug changes how the brain and central nervous system work. If someone takes codeine consistently over a long period of time, or in high doses, their body develops a dependence. Sometimes this occurs alongside a doctor’s prescription, while other people may become addicted through recreational misuse.

Codeine changes the way the brain and nervous system respond to pain and coughing. Codeine converts back to morphine when it enters a person’s brain and then binds to the central nervous system’s opioid receptors.

Like many opioids and opiates, the feel-good effects of the drug are what often lead to addiction. People who take codeine experience a euphoric high similar to heroin. Additionally, people who suffer from chronic pain might rely on codeine consistently to ease their suffering quickly rather than letting the body heal over time. Codeine’s many side effects include:

People should never mix codeine, or any narcotic medication, with alcohol. This combination can cause severe injury, including death. Additionally, people who take codeine should avoid driving a vehicle or operating machinery due to potential effects, such as impaired thinking or reaction.

Codeine isn’t safe for children and shouldn’t be used to ease pain or relieve coughs, the American Academy of Pediatrics warned last year.