Catherine Onwusonye, a businesswoman based in Abuja, was rewarded with the DiamondXtra star prize, a Hyundai Accent car, during the Season 10 DiamondXtra Regional Prize Presentation Ceremony which held in Lagos on Wednesday.

“I have never won anything free in my life before and I never expected that a new car would be the first free thing I would win, she said.

“I want to encourage other customers to open a DiamondXtra account, you can never tell when it will be your turn” she expressed excitedly.

Shortly after the prize presentation, Catherine told journalists that she thought it was a joke when she received the call informing her that she had won the star prize of the draw.

Speaking at the event, Karimot Tukur, Head Consumer Banking, Diamond Bank Plc said, “DiamondXtra Season 10 will reward a total of 4,957 customers with N433.2 million. 10 out of these customers will win N1 million and a star prize of salary for life at each monthly draw while 3 car winners, 3 educational allowance winners, 9 Rent-for-a-Year winners and other consolatory prize winners will emerge each quarter.”

Customers wishing to participate in this promising reward system, can visit the nearest Diamond Bank branch, open a DiamondXtra Account and fund it with N5,000. The reward scheme is open to new and existing customers. 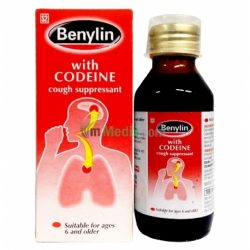