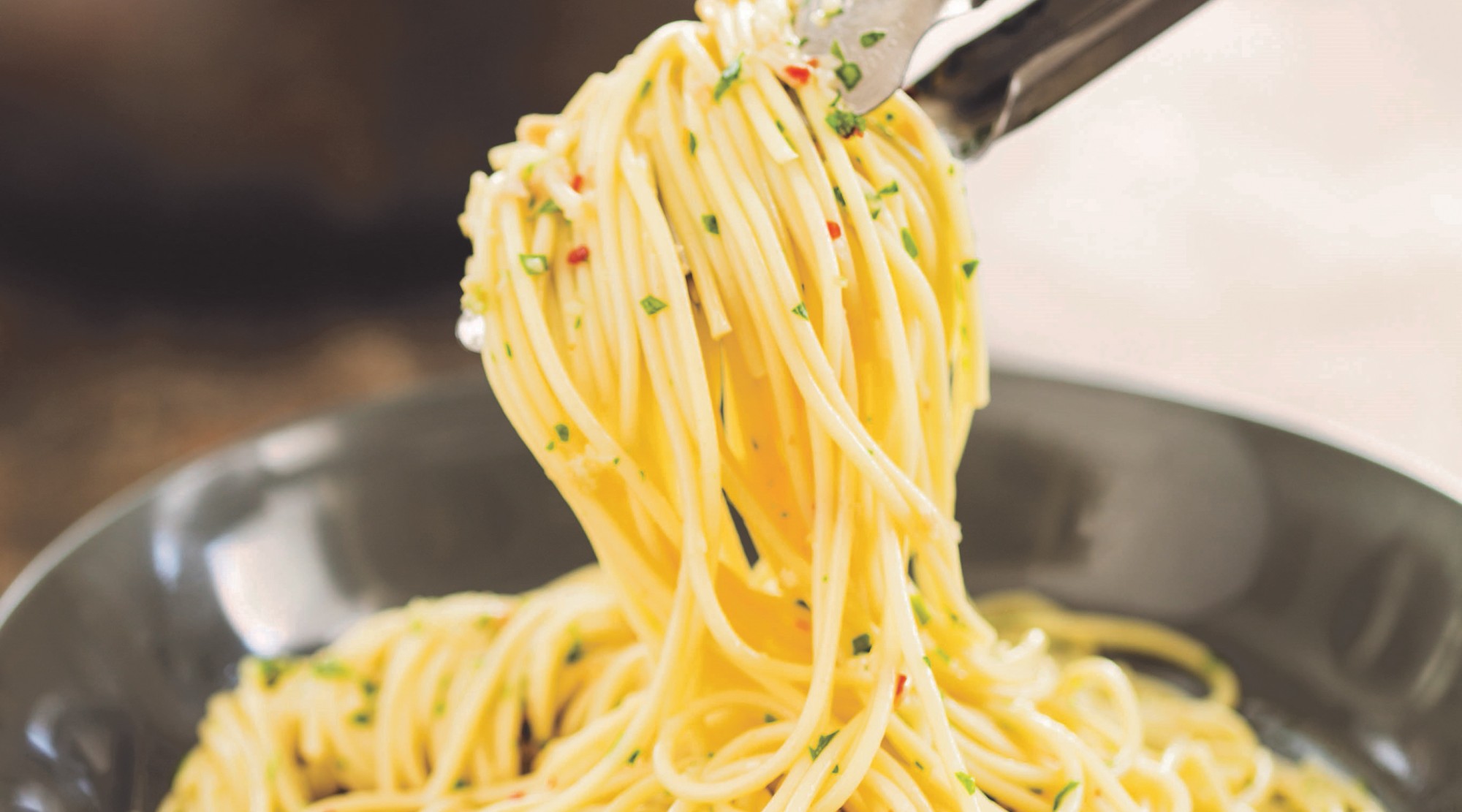 Low-glycemic index foods are those that do not cause your blood sugarto spike. Examples are oatmeal, beans, nuts, and most fruits. White bread, crackers, cookies, and other foods with refined carbohydrates are considered high-GI foods.

Study author Laura Chiavaroli, PhD, from the University of Toronto, Ontario, Canada, said that although pasta is a refined carbohydrate, it has a low glycemic index. Foods with a lower GI are more filling and delay hunger and further eating, she wrote.

The study was published April 2 in BMJ Open. It reviewed 32 studies involving 2,448 adults that looked at the effect of pasta on global and regional measures of body fat in the context of a low-GI diet.

People who ate pasta lost close to 1½ pounds over 12 weeks, compared with people who followed diets with higher-GI foods, the study found.

The study found a similar pattern of weight loss over 24 weeks. “This finding is of particular relevance since many dietary studies are successful in demonstrating weight loss in the short term but not over the long term,” the authors wrote.

They acknowledge that pasta can vary widely, not only in shape but also in ingredients and in how it’s processed. Still, pasta had a much lower GI than white bread, the study found. Pasta has a similar GI as other fiber-rich carbohydrates such as steel-cut oats, and its GI is lower than more commonly eaten foods such as breakfast cereals and skin-on potatoes. Most people eat white wheat pasta, the authors wrote.

Elena Philippou, PhD, assistant professor of nutrition-dietetics at the University of Nicosia, Cyprus, told Medscape Medical News she agrees with the study’s conclusions.

Eating pasta as part of a low GI-diet, such as the Mediterranean diet, may make you feel fuller, and it may have good effects on blood sugar, she said. “Of course, it’s important that the general public understands that this doesn’t mean that one can eat as much pasta as they want and they will not gain weight,” Philippou said.

“Neither does it mean that they can serve pasta in cream and not gain weight either,” she said. “Everything in moderation and as part of a healthy low-GI diet plan.”

Pasta
Share
Subscribe to our newsletter
Sign up here to get the latest news, updates and special offers delivered directly to your inbox.
You can unsubscribe at any time

Lagos gets behind FG’s bid to host world tourism meeting

75 Killed in Taraba, Benue and Zamfara as herdsmen go on killing spree