75 Killed in Taraba, Benue and Zamfara as herdsmen go on killing spree 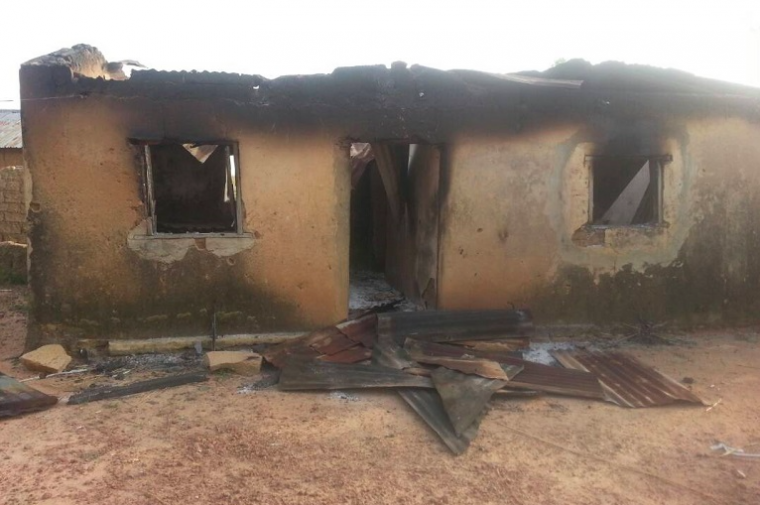 A series of unprecedented herdsmen attacks in Benue, Taraba and Zamfara state killed at least 75 people in the deadliest violence to strike in the month of April.

“This is a terrible ordeal that again assails us,” said a Benue state official who spoke to Per Second News Thursday night.

“We know where it comes from, who these criminals are, who these terrorists are.”

In multiple attacks no fewer than 40 people were brutally killed in attacks on communities in Logo and Ukum local government areas of Benue State, according to residents.

” Most residents said their families are missing, but we haven’t been able to confirm how many exactly,’’ he said.

At least 30 people were slaughtered at Jandeikyula village in Wukari Local Government Area of Taraba State, despite the presence of the Inspector General of Police, Ibrahim Idris, who is currently on a three-day visit to the state.

Residents said scores of villagers were killed at a mining site on Wednesday evening which forced the miners to flee for safety.

He said when residents came later to join the  survivors in burying the dead, the gunmen attacked again, and killed more villagers.

The Police Public Relations Officer, PPRO, in the state, DSP Mohammed Shehu, confirmed the deadly attack, saying ” I cannot give you details now until my commissioner is fully briefed.”

Gunmen had attacked Bawan Daji village in the same Anka Local Government Area two weeks ago, killing over 30 people.They returned the following day and killed mourners at a grave yard.

This led to the deployment of Air Force and Army personnel to the area to contain the situation.

The attack comes hours after the National Food Security Council chaired by President Muhammadu Buhari, voiced concerns over the herdsmen, farmers clashes, warning that it could escalate into a much broader conflict in 2019 if efforts are not intensified to create cattle ranches or provide better security against rustling.

President Muhammadu Buhari on Wednesday while receiving the Archbishop of Canterbury, Justin Welby, in London, also said the killings in some parts of Nigeria would soon come to an end as his administration was finding solutions to them.