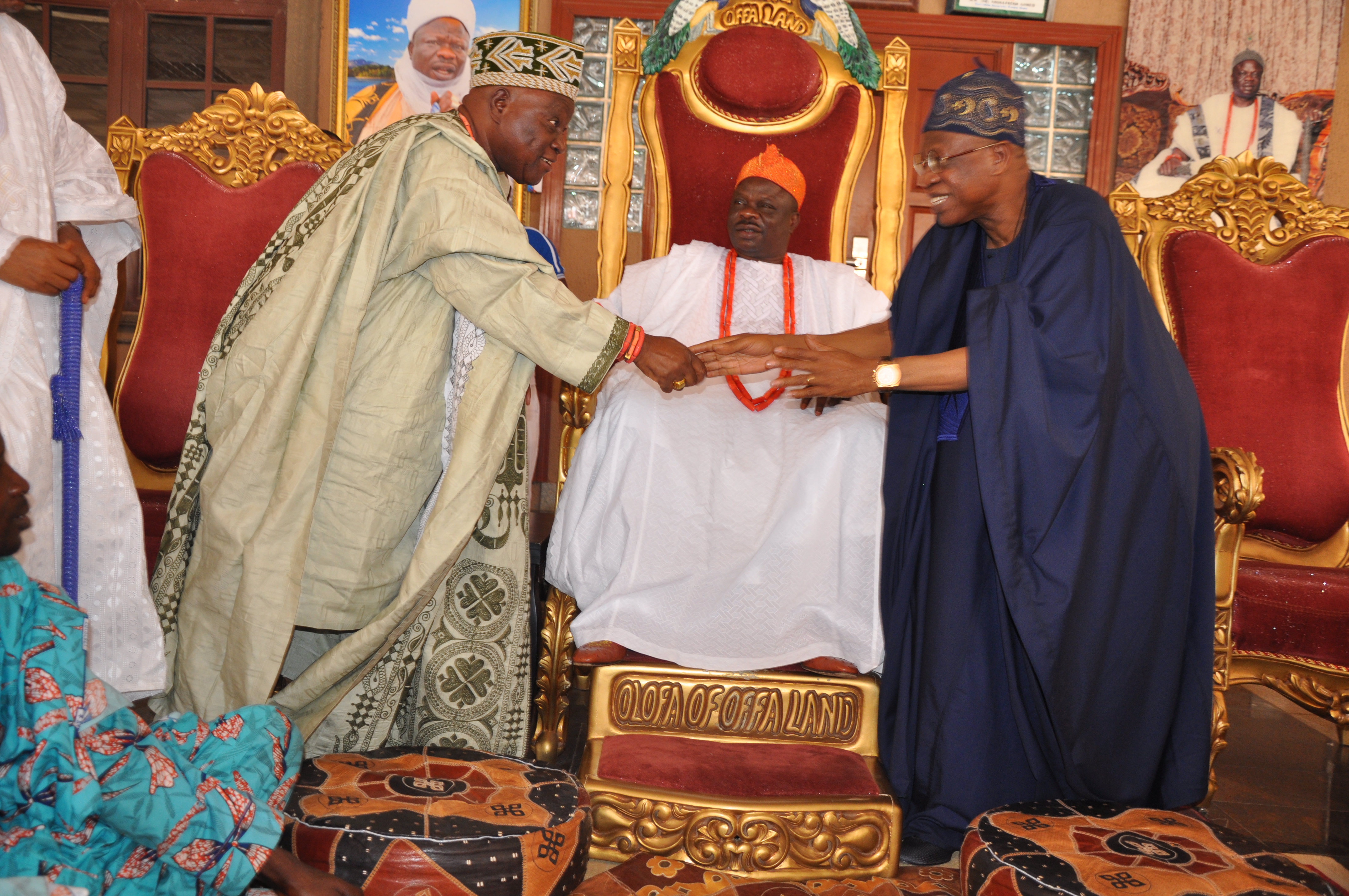 The Minister of Information and Culture, Alhaji Lai Mohammed, has assured that the Federal Government will leave no stone unturned to ensure better security for all Nigerians following the recent deadly armed robbery attack in Offa, Kwara, state that left 17 people, including 9 policemen and 8 civilians, dead.

”We will learn the necessary lessons from this dastardly attack and factor them into developing a better security architecture for the country to ensure the safety and security of the people of Offa and indeed all Nigerians,” he said when he paid a condolence visit to the traditional ruler of Offa in Kwara State, Oba Mufutau Gbadamosi. 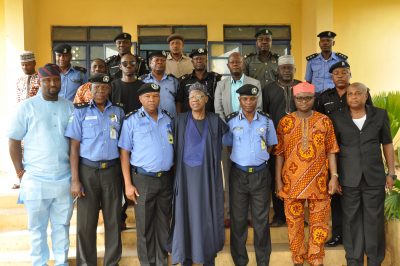 Alhaji Mohammed said though the armed robbers killed and maimed, they did not succeed in breaking the spirit of the people of Offa, who have continued bustling with energy and their trademark entrepreneurial spirit.
Don't Miss

Jan 21, 2023
He gave the assurance that while some of the robbers have been arrested, all the others who are still at large would also be
apprehended and brought to justice.
The Minister had earlier paid a condolence visit to Governor Abdulfatah Ahmed of Kwara State, as well as the State Commissioner of Police, Mr. Lawan Ado.
During the visit to the Commissioner, he thanked the police for their efforts to keep Nigerians safe, against all odds.
Alhaji Mohammed also visited the State General Hospital and the University of Ilorin Teaching Hospital, where the nine injured persons are being treated, to wish them a speedy recovery.

Scandals and lies are defining the Embassy of Nigeria in Washington