Diezani, Oduah and 21 others in fresh FG’s looters list 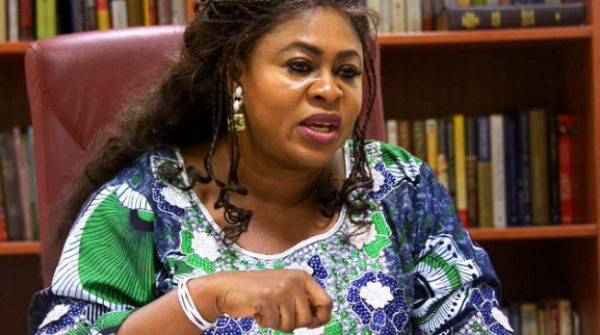 In a statement by minister of information and culture, Alhaji Lai Mohammed, the federal government will neither be
intimidated nor blackmailed into silence, adding that it will also not rest until all those who looted the public treasury have been brought to justice.

Find list of alleged looters below as released by the government.

1. Former NSA Sambo Dasuki: Based on EFCC investigations and findings alone (this is beside the ongoing $2.1 billion military equipment scandal), a total of N126 billion, over $1.5 billion and 5.5 million British Pounds was embezzled through his office.

2. Former Petroleum Resources Minister Diezani Alison-Madueke: In just one of the cases the EFCC is investigating involving her, about N23 billion is alleged to have been embezzled. She is also involved in the Strategic Alliance Contracts of the NNPC, where the firms of Jide Omokore and Kola Aluko got oil blocks but never paid government taxes and royalty. About $3 billion was involved. The Federal Government is charging Omokore and Aluko and will use all legal instruments local
and international to ensure justice.

APCFGLootersNigeriaPDP
Share
Subscribe to our newsletter
Sign up here to get the latest news, updates and special offers delivered directly to your inbox.
You can unsubscribe at any time