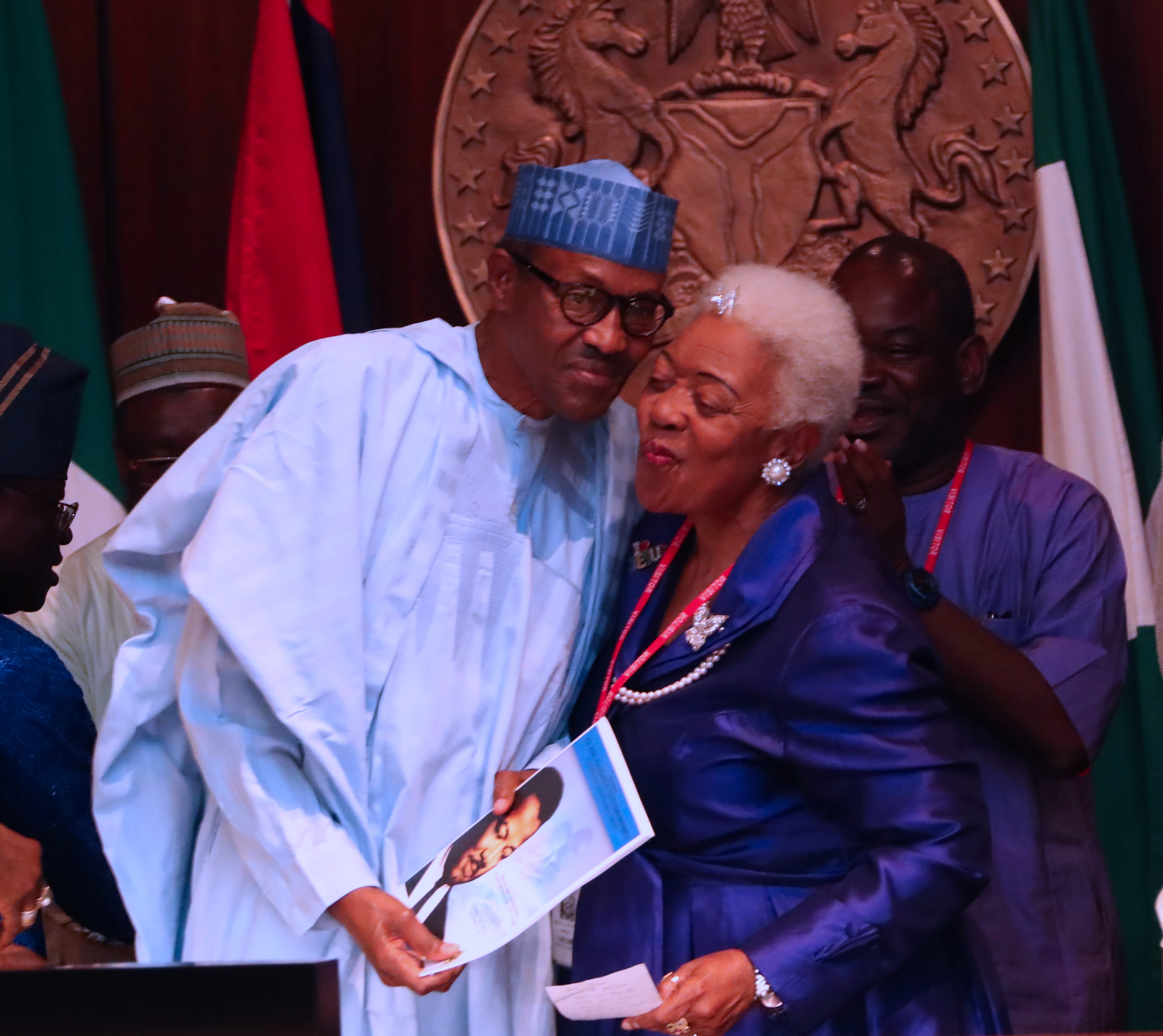 She is a recognized author and is noted for her devotion to God.  Mrs Naomi King lived most of her life as a mother and First Lady. 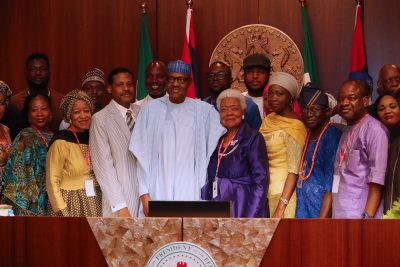 She brought musical concerts, women’s enrichment programs, and tools for living to her husband’s congregations.

Together, she and her husband supported Martin Luther King, Jr., when, in 1955, Rosa Parks was arrested for refusing to move to the back of the bus in Montgomery, Alabama; at the creation of the Southern Christian Leadership Conference (SCLC) in 1957; when students in Greensboro, North Carolina, launch the sit-in movement in 1960; through the Birmingham campaign of 1963; during 1963’s “March on Washington for Jobs and Freedom”; and throughout 1965’s campaign to vote in Selma. 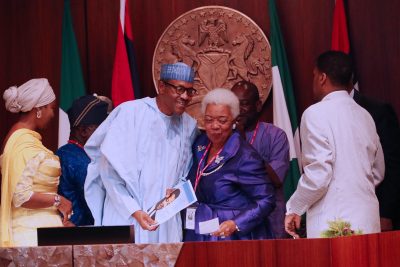 She has published a love story of her life entitled “A D and ML King: Two Brothers Who Dared To Dream” a must read; foreword written Dr. Babs Onabanjo.

KingMLK
Share
Subscribe to our newsletter
Sign up here to get the latest news, updates and special offers delivered directly to your inbox.
You can unsubscribe at any time