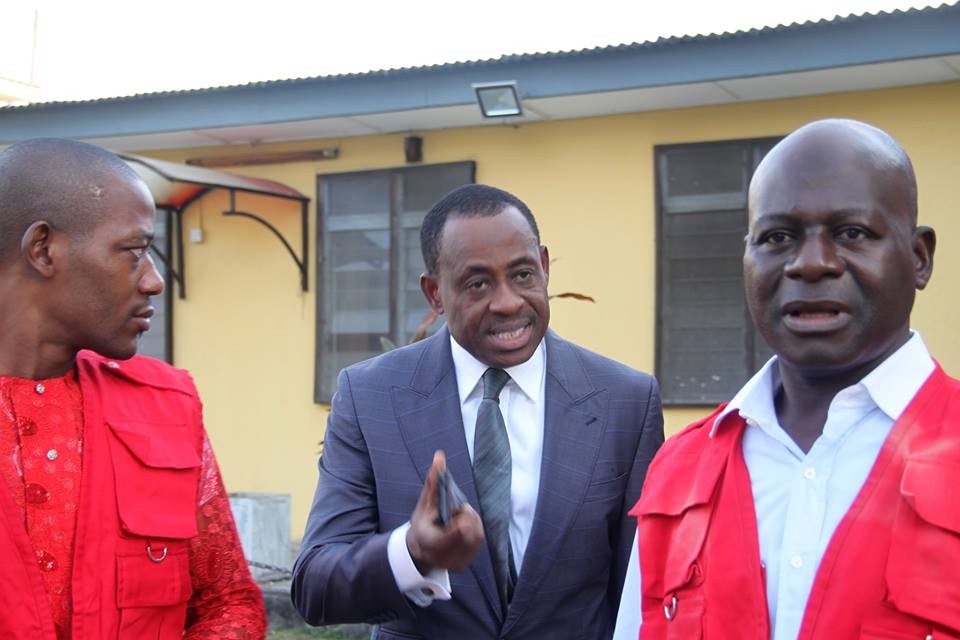 Justice Mojisola Dada of the Lagos State Special Offences Court in Ikeja on Monday granted a N10m bail to the Managing Director of First Nation Airways, Mr. Kayode Odukoya, who was charged with an alleged fraud of N1.7bn.

Mr. Odukoya was on March 16, 2018 arraigned before the Special Offences Court, sitting in Ikeja, Lagos for theft and forgery by the Economic and Financial Crimes Commission, EFCC.

Odukoya is alleged by the EFCC to have used the false document and also gave false information on oath concerning the loss of the certificate of occupancy at the Lagos State Land Registry.

First Nation Airlines and Bellview Airlines are joined in the suit as second and third defendants. He was arraigned on four count charge of theft of N1.7 billion and forgery of Certificate of Occupancy issued by the Lagos State Government.

Justice Mojisola Dada said she was inclined to admit Odukoya to bail particularly as the Economic and Financial Crimes Commission did not oppose the bail application filed by the defendant.

The Judge also granted him two weeks to perfect the bail condition failure of which the defendant will be remanded in prison custody.

First NationOdukoya
Share
Subscribe to our newsletter
Sign up here to get the latest news, updates and special offers delivered directly to your inbox.
You can unsubscribe at any time