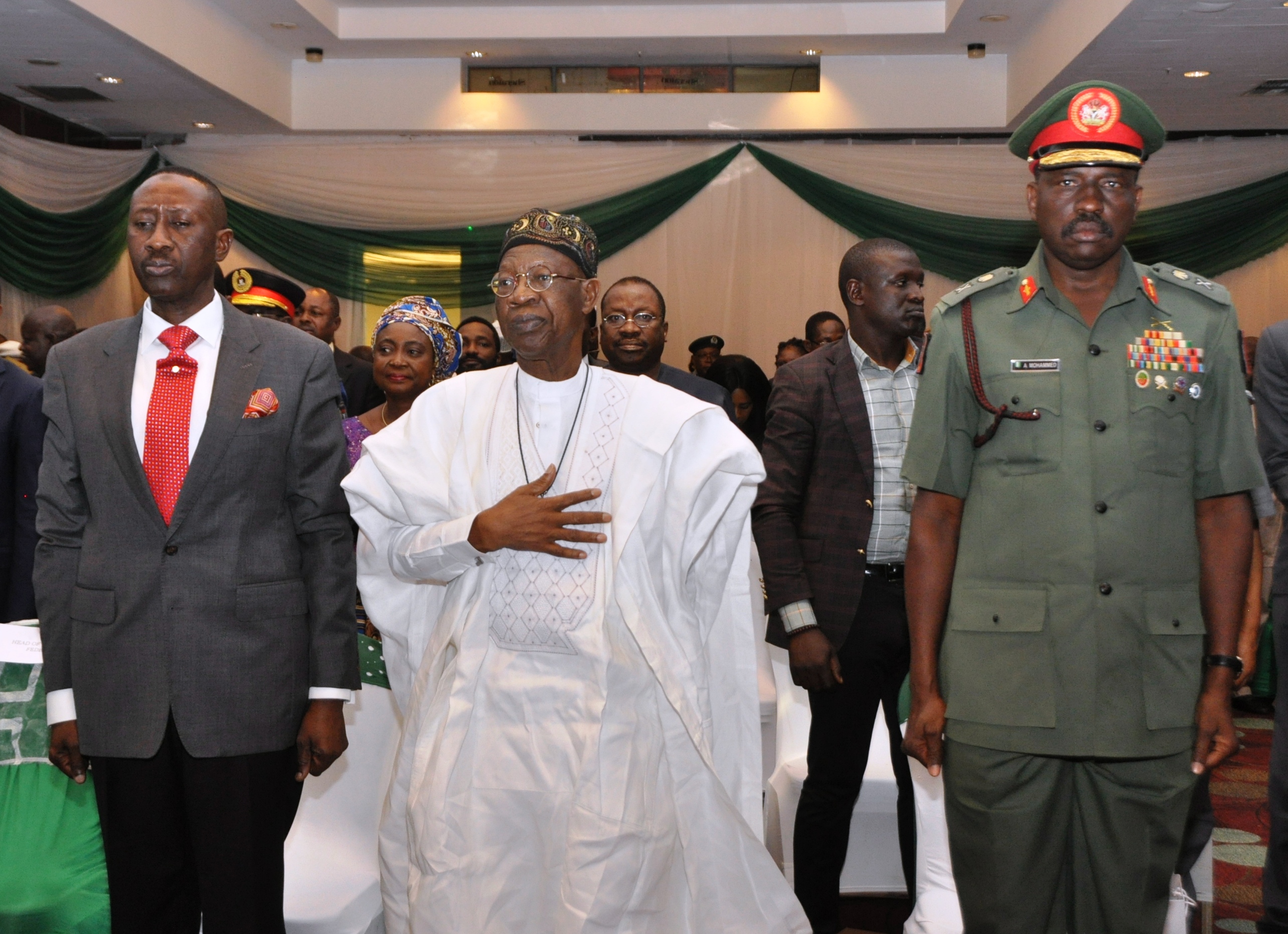 The initiatives announced by, Minister of Information and Culture, Alhaji Lai Mohammed, will counter  structural conditions that make violent extremism to thrive in the country.

The Minister, who stated this at the public presentation of the ‘Policy Framework and National Action Plan for Preventing and Countering Violent Extremism’, identified such structural conditions to include unemployment, poverty, lack of education, corruption, and other social-economic factors. 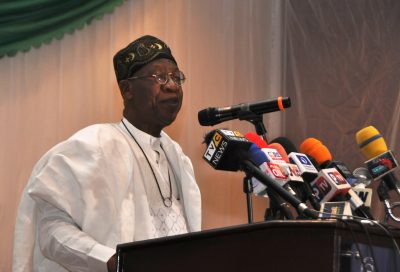 “For example, the Anchors Borrowers programme has created over 6.3 million jobs for farmers through rice farming. Equally significant, the Federal government has served no fewer than 246.4 million meals to Primary school pupils across 20 States under the National Home Grown School Feeding Programme (NHGSFP) to encourage children enrolment in schools.

”According to a widely reported recent survey, no fewer than 10.27 million children have been enrolled in public primary schools in the North West and North Central Zones of the country in the last one year, representing an increase of 20% in some of the states. This was attributed largely to the school feeding programme. Development programmes like the school feeding scheme are at the heart our effort to prevent violent extremism.,” Alhaji Mohammed said.

He also said the N-Power programme of the Federal Government has engaged and deployed over 200,000 young Nigerian to public primary schools, primary healthcare centre, and in agriculture development project centres across local government areas in the country, adding:

”This is with a view to helping build community resilience against violent extremist group. That number is set to increase by 300,000 this year.”

The Minister said the government is also taking a bold step to address the issue of recharging the Lake Chad Basin, which has shrunk by 90% between 1963 and now, thereby impacting negatively on the livelihood of the people that depended on it for farming activities.

He said that as part of its soft approach in tackling security challenges, the administration is equally engaging in dialogue with different key stakeholders in order to find possible and lasting solutions to the issue of herder-farmer conflicts, which is one of the security challenges confronting the nation.

Alhaji Mohammed said the Federal Ministry of Information and Culture is committed to developing narratives and communication strategies that will completely dismantle and neutralize Boko Haram ideology and messages.

“We did that when we launched the national sensitization campaign against insecurity in December 2015. I am sure many of you would have heard the slogan, ‘if you see something, say something. We intend to take that campaign further’.

“As you are very much aware, extremist groups thrive on two major things: One is to get their ideologies and messages out to the public, which today has been facilitated by the democratisation of the cyberspace, for the purpose of recruitment and radicalization. The second is publicity, which is the oxygen that they live on,” he said.

While applauding the critical role the media is playing the fight against terrorism, the Minister encouraged the media to sustain the momentum and deny extremist groups the oxygen of publicity which they badly crave.

Alhaji Mohammed hailed the leadership and political will demonstrated by President Muhammadu Buhari, which has served as a morale booster for the military to decimate Boko Haram and put the terror group on the run.

He said the Sambisa Forest, which used to be the fortress of Boko Haram, has become too hot for the terror group, which is now escaping to the neighbouring communities.

BuhariEXTREMISMFG
Share
Subscribe to our newsletter
Sign up here to get the latest news, updates and special offers delivered directly to your inbox.
You can unsubscribe at any time

Not in IBB’s character By Sufuyan Ojeifo