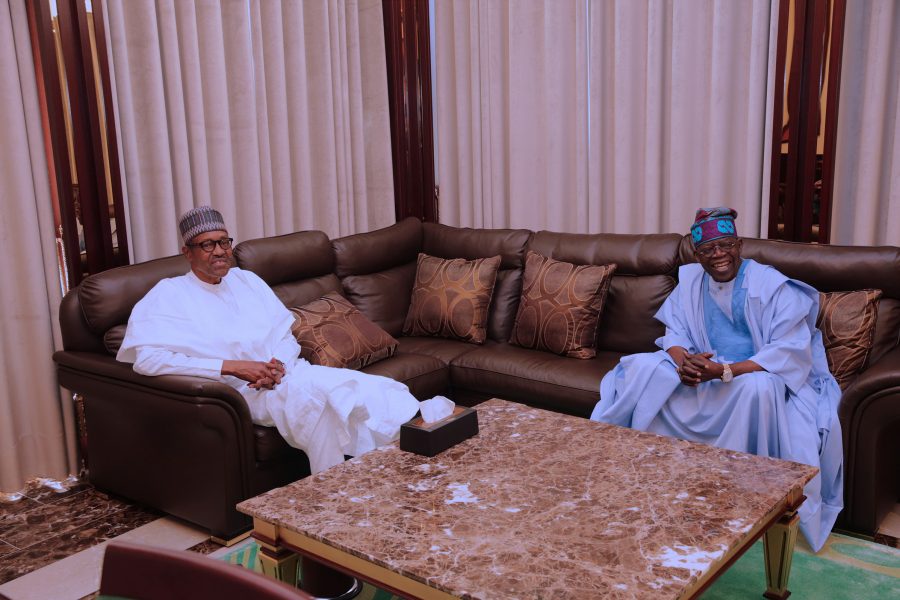 President Muhammadu Buhari Tuesday as part of on-going efforts to improve cohesion within the All Progressives Congress (APC), has designated Asiwaju Bola Ahmed Tinubu to lead the consultation, reconciliation and confidence building efforts.

“The assignment will involve resolving disagreements among party members, party leadership and political office holders in some states of the Federation, said a statement from the Presidency.

The Minister of Sport and Youth Development, Solomon Dalung, recently said that the current crisis rocking the ruling All Progressives Congress (APC), is largely about the ambition of some politicians for future offices.

He said the problems inherited by the party made it impossible for leaders to pay attention to party members, leading to frustration.

The APC Party is everywhere triumphant — House and Senate, executive and legislative, national and state — and yet  has faced series of crises. leading party members say its a crisis of identity.

The current crisis started after one of is leaders and a former Lagos governor, Bola Tinubu, asked the national chairman, John Odigie-Oyegun, to resign.

Mr. Tinubu accused Mr. Odigie-Oyegun of going behind the back of members of the National Working Committee to nominate Rotimi Akeredolu as the candidate of the party for the forthcoming governorship election in Ondo state.

An Appeal Committee of the party had recommended that fresh primary election for Ondo State should be conducted after the exercise that produced Mr. Akeredolu was allegedly rigged.

Mr. Odigie-Oyegun has refused to resign and told Mr. Tinubu that he cannot use the media to remove him.