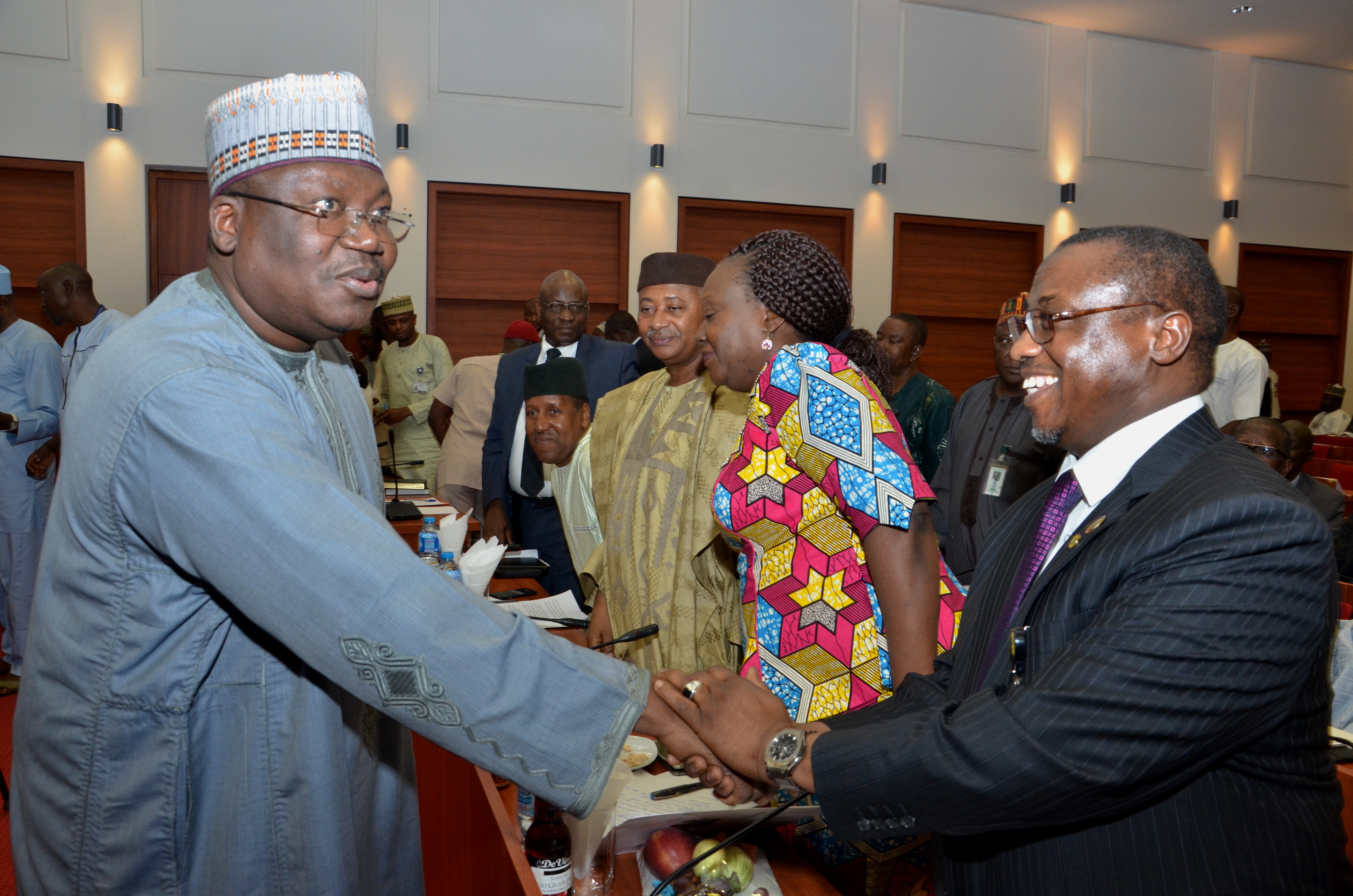 The Nigerian National Petroleum Corporation (NNPC) Monday in Abuja revealed that the Nigerian Federation was indebted to the corporation to the tune of N170.6 billion outstanding subsidy payments due from January 2006 to December, 2015.

The corporation in a plea called on the Senate Downstream Committee to assist in ensuring that the outstanding debt was settled to enable NNPC effectively achieve its obligation as the supplier of last resort to the downstream sector.

Leading a team of Top Management of the NNPC to the ongoing Investigative hearing on N5 trillion subsidy payments from 2006 to 2016, the Group Managing Director of the Corporation, Dr. Maikanti Baru, said the figure was arrived at after deduction of N4.950.80 trillion received as payments from the N5.121.40 trillion approved subsidy claims of the corporation from January 2006 to December 2015.

Providing details of the accruals, Chief Financial Officer of the corporation, Mr. Isiaka AbdulRazaq, traced the advent of the subsidy regime to October, 2003 when NNPC was directed by government to commence the purchase of domestic crude oil at international market price without a corresponding liberalization of the regulated price of petroleum products.

He explained that under the subsidy regime, NNPC and other suppliers of refined petroleum products were entitled to file subsidy claims to the Petroleum Products Pricing Regulatory Agency (PPPRA).

Mr. AbdulRasaq, however, noted that unlike other Oil Marketers, NNPC did not receive cash payment for subsidy claims as its subsidy claims were deducted out of cost payment to the Federation Account after due certification by PPPRA.

‘’In summary, NNPC submits that the amount of over N5.1 Trillion was duly approved by PPPRA as subsidy claims for NNPC. Out of this sum NNPC is still being owed N170.6 Billion,’’ the NNPC CFO said.

Chairman of the Senate Committee, Senator Kabiru Marafa, commended NNPC for the elaborate presentation while pledging its support to all stakeholders in the sector to ensure uninterrupted supply and distribution of petroleum products.

Osinbajo, Saraki, Dogara, others at parade in Ekwueme’s honour