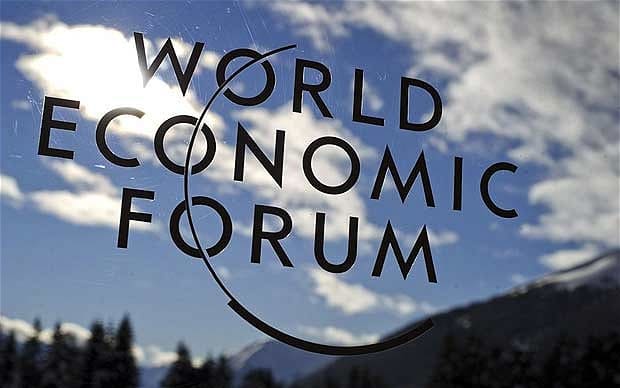 The 48th World Economic Forum Annual Meeting aims to rededicate leaders from all walks of life to develop a shared narrative to improve the state of the world. The programme, initiatives and projects of the meeting are focused on Creating a Shared Future in a Fractured World.

Prime Minister of India Narendra Modi has been chosen to make the event’s opening speech.

In an unusual move, US President Donald Trump will also be one of the most high profile attendees, he’ll be joined by an entourage that includes son in law and close adviser Jared Kushner, secretary of state Rex Tillerson, treasury secretary Steven Mnuchin and several more of his top team.

New U.N. Secretary-General Antonio Guterres will lead several panels and talks as will Roberto Azevedo, the director-general of the World Trade Organization.

What is the World Economic Forum

Formed in 1971, the Forum is headquartered in Geneva, Switzerland. It calls itself the International Organization for Public-Private Cooperation, and is “committed to improving the state of the world.” It seeks to be independent, impartial, and not tied to special interests.

While the Forum is best known for its annual meeting in Davos, it also hosts several other regional meetings throughout the year. These events take place in different locations across Africa, East Asia, and Latin America, as well as two recurring events in the United Arab Emirates and China.

The Forum also produces a series of research reports and engages in a number of initiatives that seek to tackle global challenges through public-private collaboration. 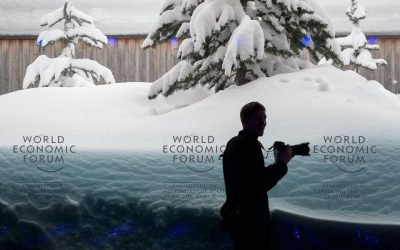 Colloquially known as Davos for the Alpine resort town in which it’s held, the Annual Meeting is hosted by the World Economic Forum (WEF), a Swiss nonprofit foundation. It brings together global leaders from different sectors, including business, politics, academia, and journalism, for several days to discuss the most pressing issues facing the world. Typically, more than 2,000 people are invited to attend, participate, or cover the event. Every year, the event focuses on a different theme with this year’s being “Creating a Shared Future in a Fractured World.”