Thousands of US women in protest slams Trump, encourage voting 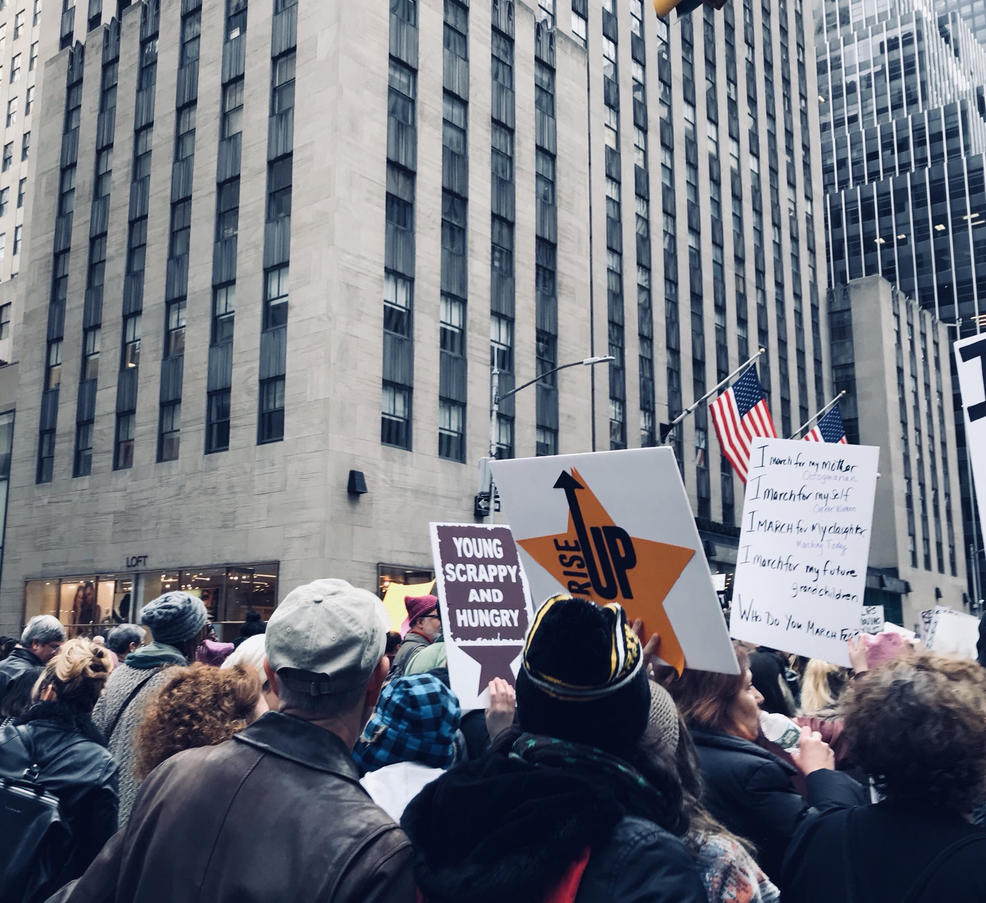 Demonstrators from Los Angeles to New York marched in support of female empowerment and denounced President Donald Trump’s views on immigration, abortion, LGBT rights and women’s rights on Saturday, the anniversary of his inauguration. 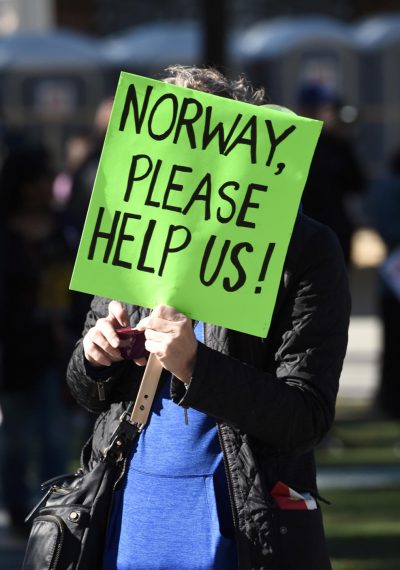 Tens of thousands of them marched in cities up and down the West Coast. Actress Viola Davis addressed members of the Los Angeles crowd, many of whom carried signs like “Real news, fake president.” 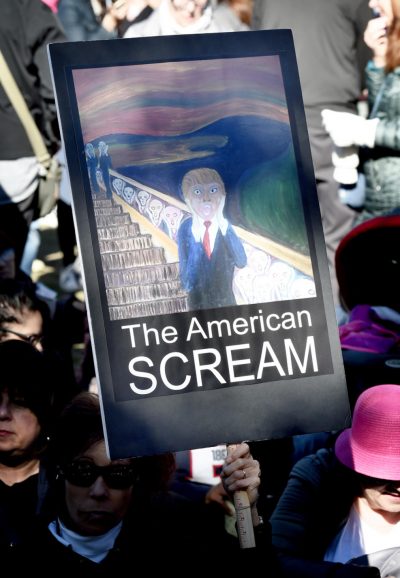 Oklahoma City protesters chanted “We need a leader, not a creepy tweeter!” One woman donned a T-shirt with the likeness of social justice icon Woody Guthrie, who wrote “This Land Is Your Land.”

Meanwhile, Trump tweeted Saturday afternoon that it was a “perfect day” for women to march to celebrate the “economic success and wealth creation” that’s happened during his first year in office — while women across the nation rallied against him and his policies. 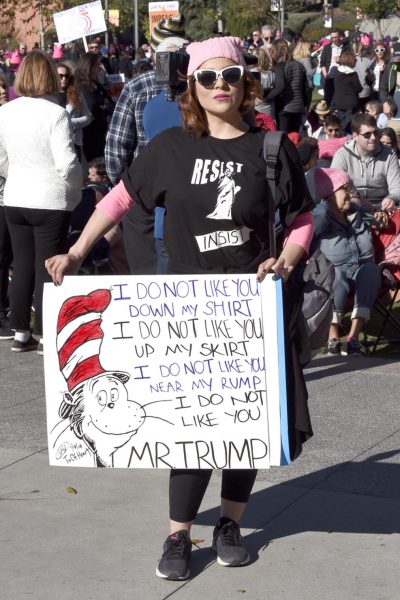 “Get out there now to celebrate the historic milestones and unprecedented economic success and wealth creation that has taken place over the last 12 months,” Trump wrote. “Lowest female unemployment in 18 years!”

MarchProtestTrumpWomen
Share
Subscribe to our newsletter
Sign up here to get the latest news, updates and special offers delivered directly to your inbox.
You can unsubscribe at any time

The $321m Abacha loot: Much ado for nothing

DSS Arrest Student for Converting From Islam to Christianity