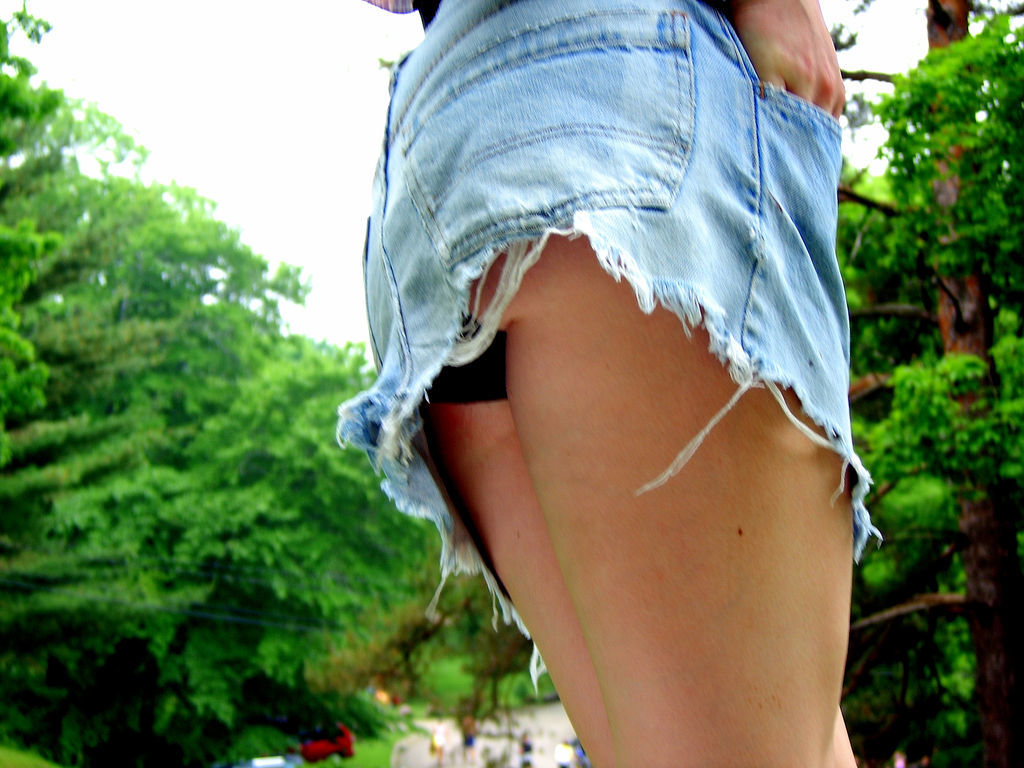 A pastor who crept up on unsuspecting women to record 12 upskirt videos was on Wednesday jailed for eight weeks by a court in Singapore, according to a media report.

Seven other charges for similar offences were considered during sentencing. The court heard that he also had in his possession 127 obscene films and 27 uncertified ones.

The first offence occurred at around 7 pm on December 17 last year when Jo used his mobile phone to record an upskirt video at an unknown location.

About 90 minutes later he was walking along an underground walkway at Braddell subway station and spotted a woman wearing a blue skirt in front of him.

Jo turned on the recording mode of his mobile phone camera, followed the woman up an escalator and recorded an upskirt video while standing behind her.

On December 19 and 20 last year, the Pastor recorded four upskirt videos of women at places including Bishan subway station and a supermarket in the Nex shopping mall in the suburb Serangoon Central.

The court heard that he recorded five clips at Newton and Rochor subway stations between 4.30 pm and 5.45 pm on December 29 last year.

Deputy Public Prosecutor James Chew said that Jo was riding on a Downtown Line train at around 6.20 pm that day when he spotted his sixth victim.

He followed the 39-year-old woman when she alighted at Bugis station and stood behind her on an ascending escalator.

A 30-year-old man saw Jo while he was recording the video, the court heard.

“The witness immediately grabbed the accused’s shoulder and asked him what he was doing. The accused immediately turned off the recording mode and the entire footage, lasting a total of 12 seconds, was saved into his phone,” Chew said in the court.

The man alerted the victim and the pair took Jo to the control station and reported the incident to the station master.

The police were called. For each count of insulting a woman’s modesty, Jo could have been jailed for up to a year and fined.

Pastorvideo
Share
Subscribe to our newsletter
Sign up here to get the latest news, updates and special offers delivered directly to your inbox.
You can unsubscribe at any time