NNPC to Establish 4600MW Power Plants in FCT, Other States 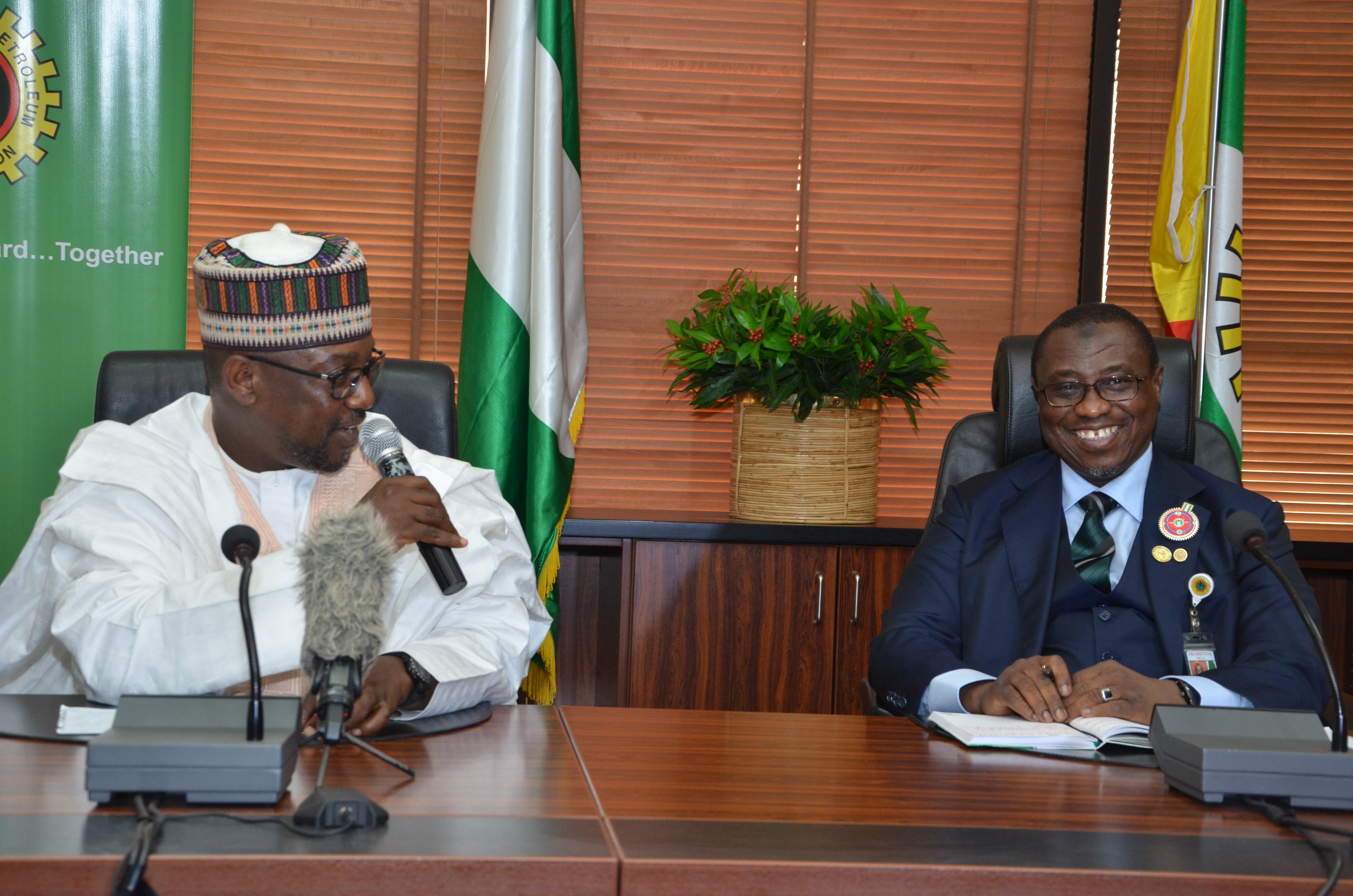 The recently approved contract for the construction of Ajaokuta-Abuja-Kaduna-Kano Gas Pipeline project, dubbed AKK Pipeline, has started yielding early benefits with the commitment by NNPC to build power generating plants with combined capacity of 4600 megawatts in Abuja, Kaduna and Kano States.

The NNPC’s Group Managing Director, Dr. Maikanti Baru, who disclosed this during a courtesy call on him by the Executive Governor of Niger State, Alhaji Abubakar Sani Bello, Tuesday in Abuja, said the Corporation in partnership with private investors would build power generating plants to support the Federal Government’s effort to provide stable electricity in the Country.

“As part of the drive to establish power plants to augment the power supply to the nation, the Federal Executive Council has recently approved the AKK Gas Pipeline project to be financed through Public Private Partnership (PPP). The project comes with other auxiliary ones which include, 1350megawatts, 900megawatts and 2350megawatts of power generation plants in Abuja, Kaduna and Kano respectively,” Baru stated.

The GMD sated that the NNPC in partnership with private investors would also build fertilizer plants in some parts of the country, one of which would be located at Izzon, Niger State.

Dr. Baru informed the visitors that in line with the presidential mandate on oil exploration in all the frontier basins, the NNPC was well-focused on the exploration in the Bida Basin and would carry out the job professionally.

“We have contracted the geological mapping of the Bida Basin to Ibrahim Babangida University, Lapai and the job would be completed in three months,” Dr. Baru Stated.

He explained that once the geological mapping is completed, the NNPC’s Integrated Data Services Limited would be engaged to carry out the other aspects of the seismic activities, which would be completed by July 2018.

The GMD stated the Corporation would go into more detailed 2D seismic data acquisition in the Bida Basin by August 2018, to be followed by an Environmental Impact Assessment exercise in order to establish what the baseline is, which would signify the need or otherwise for the deployment of 3D acquisition facilities.

As part of efforts to decongest our highways, the GMD said the NNPC would encourage private investors to build tanker parking facilities around Minna Depot, Suleja Depot, Tegina, Mokwa, amongst others and charge the users of the facility appropriately.

Dr. Baru explained that talk was ongoing with the Federal Ministry of Works, Power and Housing to re-introduce weight bridges on the highways to checkmate the issue of excessive loading by tankers above the recommended 46, 000ton gross weight.

He said that the NNPC on its part, had already directed all its Depots nationwide to stop loading tankers with loading capacity above 40, 000litres.

In his remarks, the Governor Abubakar Sani Bello said that the NNPC, under the stewardship of Dr. Baru, was doing well, adding that what was being witnessed is a a new NNPC that is transparent in all its dealings.

He stated that the essence of their visit was to get first-hand information on NNPC’s plans on oil exploration in the Bida Basin and to also solicit NNPC’s support on finding alternative parking space for tankers parking along the highways and communities in the State.