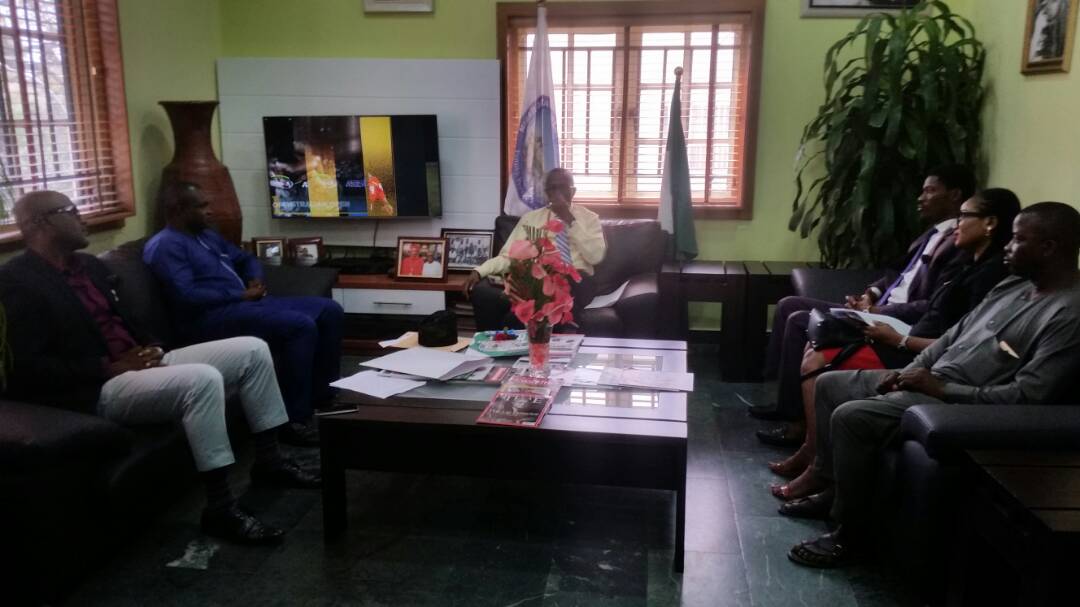 Solid majority of people from the South-South believe the Ndoma-Egba led leadership at the Niger Delta Development Commission, NDDC, is decisive, strong and understands the problems they face in their daily lives, according to members of the party’s National  Secretariat and members from South-South Zone.

” It is evident that you are poised to resolve conflicts in the Niger Delta Region and have a working plan for the commission in synchronization with the Mandate establishing the Commission, which if actualized, will be one of the greatest achievements of the current Board of NDDC, said Ubong Akpan, leader of the delegation during a visit to the Chairman Governing Board of Niger Delta Development Commission. 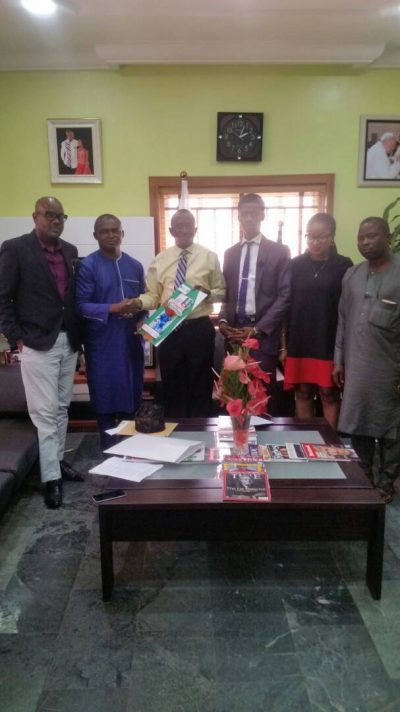 ” We have noted the people oriented projects being undertaken by the current Board and Management , it’s note worthy that when you develop a person you have succeeded in developing a Community and Nation as the multiplier effects cannot be over emphasized”.
Don't Miss

Dec 3, 2022
The delegation expressed  their confidence in the Ndoma-Egba led NDDC administration as evident in the successes recorded so far.

Thompson further commended NDDC’s commitment  towards increasing the educational standard of the Niger Delta people by building  and renovating of learning institutions in the Region.
He said  We pray that God will help you bring all your good plans for the Region to bare.

The group leader however appealed for more projects that would empower the teaming South – South youths while thanking the Board and Management for driving the process towards a prosperous and peaceful Niger Delta Region.

Responding, the Chairman of NDDC,  reassured the group of the commissions commitment to restoring the glory of the Niger Delta Region and appealed to the people of the Region to support the efforts being made by the Buhari-led administration towards developing the Region.

mddc
Share
Subscribe to our newsletter
Sign up here to get the latest news, updates and special offers delivered directly to your inbox.
You can unsubscribe at any time