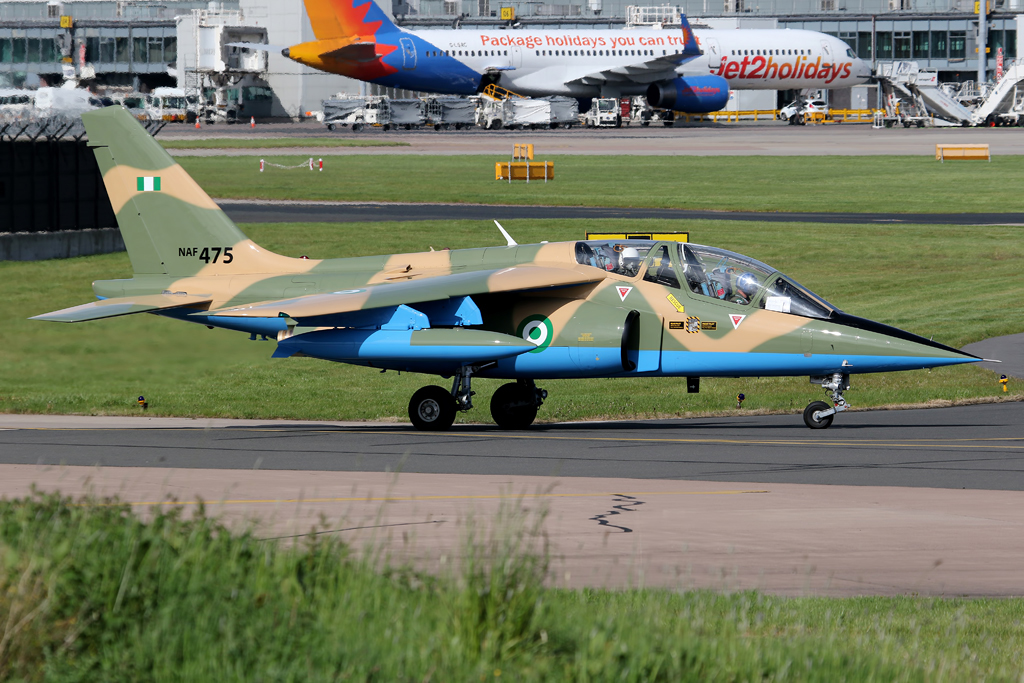 Abuja – The Nigerian Air Force (NAF), has said that its Air Task Force of OPERATION LAFIYA DOLE on Tuesday commenced an intensive bombardment of the hideouts of Boko Haram terrorists in Northern Borno and the SAMBISA general area in an operation codenamed Operation RUWAN WUTA 3.

A statement by the Director, Public Relations and Information of NAF, Air Vice Marshal Olatokumbo Adesanya said that on the first day of the Operation, an air interdiction mission was conducted on a Boko Haram terrorists’ hideout in Kolaram, which is 37km East of Monguno, Borno State.

Adesanya further said that previous Intelligence, Surveillance and Reconnaissance (ISR) missions by the Nigerian Air Force platforms had revealed Kolaram to be an active Boko Haram location from where the terrorists had launched attacks on the Nigerian surface forces in Northern Borno.

The NAF spokesman further said; “Accordingly, 2 NAF helicopters were detailed for a pre-dawn attack on the settlement, followed by another wave of attacks from 4 fighter aircraft.

“Battle Damage Assessment (BDA) showed that several structures were destroyed, causing fire within the settlement while some insurgents were killed in the process.
“On the same day, one NAF helicopter and some fighter aircraft attacked an adjoining settlement Southeast of Kolaram, targeting structures that had been observed to host significant BHT activities.

“The targeted BHT structures were destroyed and engulfed in fire, killing the terrorists hiding in them.”

Adesanya also said that during the attacks on Kolaram and Southeast of Kolaram, some escaping insurgents were tracked as they fled northwards to Jubilarm, which is 38km Northeast of Monguno.

“Accordingly, another wave of air interdiction was launched on the location, which was also found to be active with BHT activities.

“Subsequent BDA revealed that the attacks resulted in a large part of the settlement being engulfed in fire, thereby destroying the BHTs structures and neutralizing the fleeing BHTs,” Adesanya said.

Nigeria Air Force
Share
Subscribe to our newsletter
Sign up here to get the latest news, updates and special offers delivered directly to your inbox.
You can unsubscribe at any time