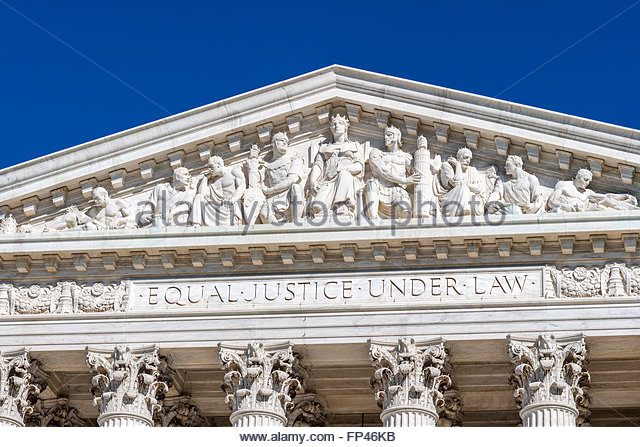 The Supreme Court is allowing the Trump administration to fully enforce a ban on travel to the United States by residents of six mostly Muslim countries.

The justices say in an order Monday that the policy can take full effect even as legal challenges against it make their way through the courts.

The ban applies to travellers from Chad, Iran, Libya, Somalia, Syria and Yemen. Lower courts had said people from those nations with a claim of a “bona fide” relationship with someone in the United States could not be kept out of the country. Grandparents, cousins and other relatives were among those courts said could not be excluded.

Justices Ruth Bader Ginsburg and Sonia Sotomayor would have left the lower court orders in place.

Justices Ruth Bader Ginsburg and Sonia Sotomayor noted that they would not have lifted the restrictions. The new ban also bars travelers from North Korea and Venezuela, but they were not affected by the injunctions.

Jan 29, 2023
The justices said they expected the federal judges reviewing challenges to the order – based on what challengers say are Trump’s animus toward Muslims and lack of authority under immigration laws – to handle the cases with “appropriate dispatch.”

Supreme CourtTrumpUS
Share
Subscribe to our newsletter
Sign up here to get the latest news, updates and special offers delivered directly to your inbox.
You can unsubscribe at any time