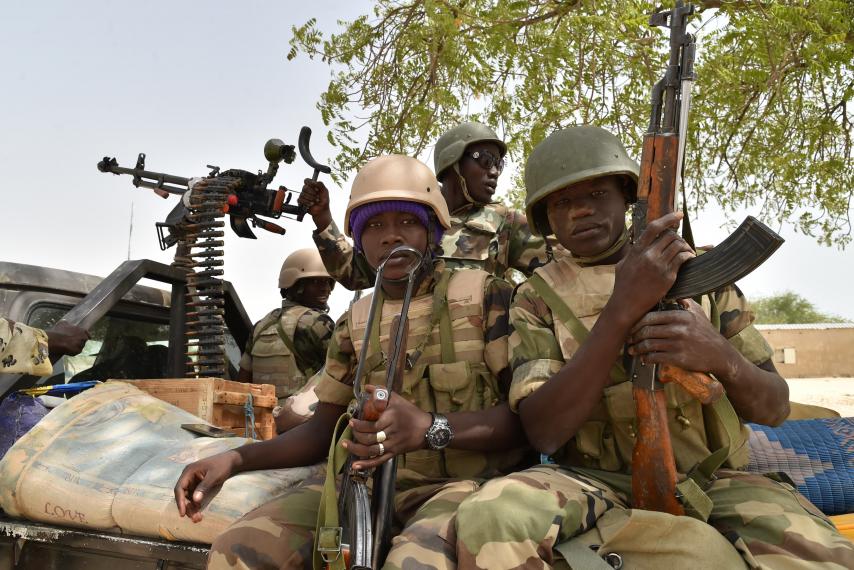 Abuja – The Nigerian Army has confirmed that suspected elements of Boko Haram terrorists on Saturday attempted to dislodge its Forward Operational Base in Magumeri, Borno State.

It however said that soldiers of the 5 Brigade Garrison located in the town fought gallantly and repelled the attack.

A statement by the Deputy Director, Public Relations of the 8 Task Force Division, Colonel Timothy Antigha said that unfortunately, three soldiers lost their lives, while six others sustained injuries.

Colonel Antigha said the bodies of the late soldiers and the wounded have been evacuated, adding that the wounded are receiving medical attention.

Antugha also said that some platforms were also attacked and damaged by the terrorists.

He further said; “The 8 Division wishes to assure all residents of Magumeri that everything is being done to ensure their safety and security. To this end, they are to continue pursuing their legitimate activities without any fear.”