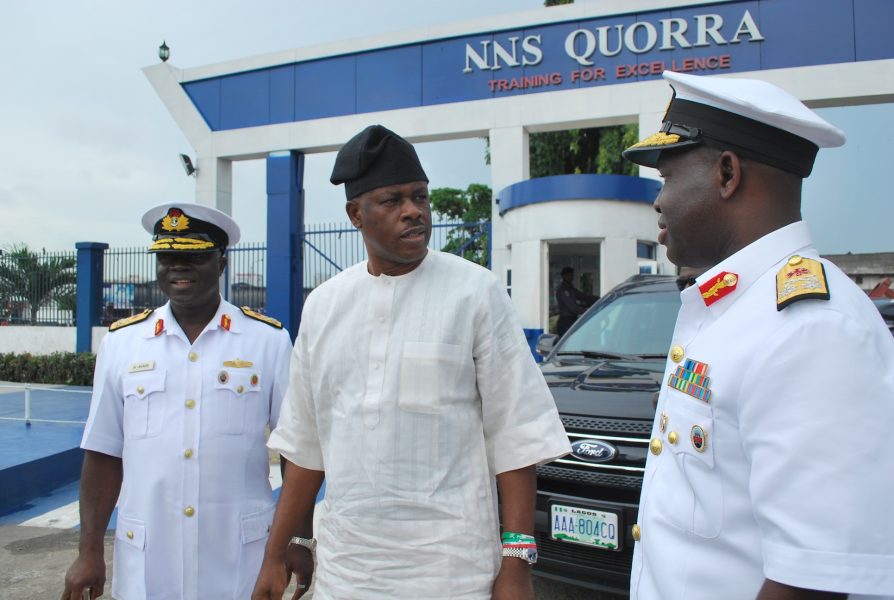 [dropcap]L[/dropcap]ess than 24 hours after joining the All Progressives Congress, APC, and hailing national  leader of the party, Alhaji Bola Tinubu, a new video obtained by Per Second News in Washington, shows former Minister of State for Defence, Musiliu Obanikoro, accusing the former Lagos governor of corruption and “failed leadership” .

He said that within 2005-2007, “Tinubu as governor did not govern in Lagos State, “instead,  he said, “Tinubu was busy sponsoring half of his State cabinet, spending Lagos State funds, for various positions across the country.”

Musiliu Obanikoro, a serving senator at the time, accused Tinubu of corrupt practices,  according to him, Lagos State under Governor Ahmed Tinubu was fraught with a widespread of about seventy percent poverty. He also accused Tinubu of financing Touts.

In the event attended by most members of the Eko Club, Maryland, Obanikoro alleged that the Independent power supply of Governor Tinubu was more of a 419 than a reality. According to him, only 4 million out of 15 million Lagosians had access to pipe-borne water at that time.  He lamented that 72.5 percent of household in Lagos occupy one bedroom apartment at a rate of 8-10 people per room during Tinubu’s tenure as governor.

Obanikoro issued a barrage of attacks against Tinubu and members of his cabinet, saying they “single-handedly destabilized the state.

Obanikoro on Saturday, November 24, in Lagos dumped the Peoples Democratic Party (PDP) for the ruling All Progressives Congress (APC).

He was appointed Nigeria’s High Commissioner to Ghana in May 2008. Former president Goodluck Jonathan appointed him as the Minister of State for Defence in 2014.

He was also appointed by President Olusegun Obasanjo as a member of the 2004 Amirul-Hajj Committee.

APCObanikoroPDPTinubu
Share
Subscribe to our newsletter
Sign up here to get the latest news, updates and special offers delivered directly to your inbox.
You can unsubscribe at any time