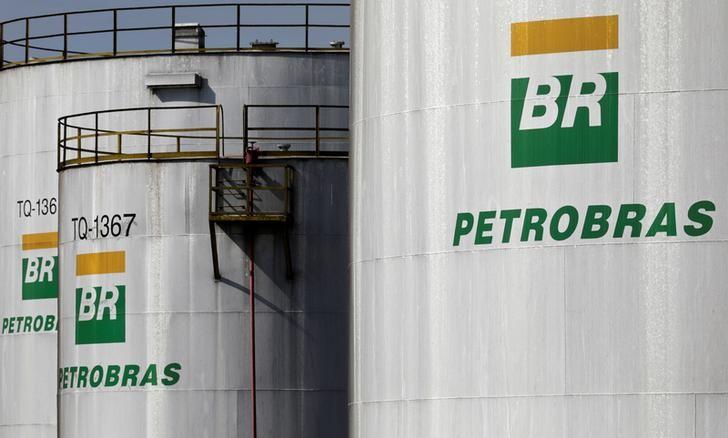 The logo of Brazil's state-run Petrobras oil company is seen on a tank in at Petrobras Paulinia refinery in Paulinia, Brazil July 1, 2017. REUTERS/Paulo Whitaker

Per Petrobras, the JV has stakes in Nigeria’s Akpo and Agbami fields, where it is engaged in exploration and production. The divestment program also includes the Egina field and Preowei field’s exploration and production rights. Production from the Egina field is expected to start in late 2018 while the Preowei field is still in the assessment phase. In the Akpo and Egina fields, the operating stakes are held by French integrated oil major Total S.A. TOT. On the other hand, the Agbami field is operated by San Ramon, CA-based energy company, Chevron Corporation CVX.

The JV has liquid reserves of around 204 million barrels and it produces approximately 48,000 barrels per day (bpd). Per Petrobras, by 2019, production from the assets is estimated to increase to 75,000 bpd.

Headquartered in Rio de Janeiro, Petrobras is the largest integrated energy firm in Brazil and one of the largest in Latin America. The company’s activities include exploration, exploitation and production of oil from reservoir wells, shale and other rocks, as well as refining, processing, trading and transportation of oil and oil products, natural gas and other fluid hydrocarbons, in addition to other energy-related activities.