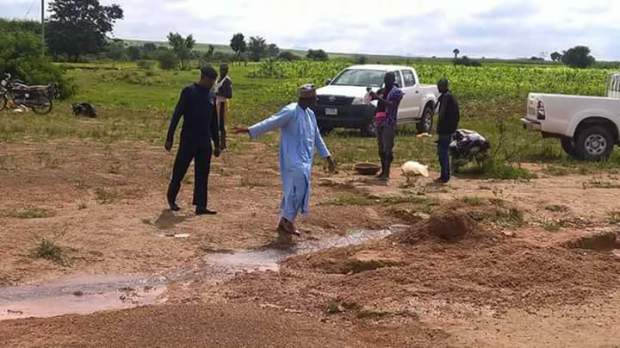 Abuja – The incidence of bloodbath in Plateau State resurfaced again on Tuesday night as another set of unarmed 11 persons were brutally gunned down by unknown assailants in Biyal village in Riyom Local Government Area of the state.

The is is just as there is conflict in the figure of casualties between the number released by the Special Military Task Force (STF), and the Plateau State Police command.

This latest of the vicious is coming barely four days after some assassins equally gunned down the chairman of the Jos East chapter of the Action Democratic Party (ADP), Mr Waziri Isa.

The State Police Command and the Special Military Task Force assured that security has been beefed up in the affected village and environs, adding that efforts have been stepped up towards the arrest of the perpetrators of the bloody act.

Persecond News reports that there have been renewed acts of ambushes, attacks, and sundry forms of bloody violence in Plateau since September this year.