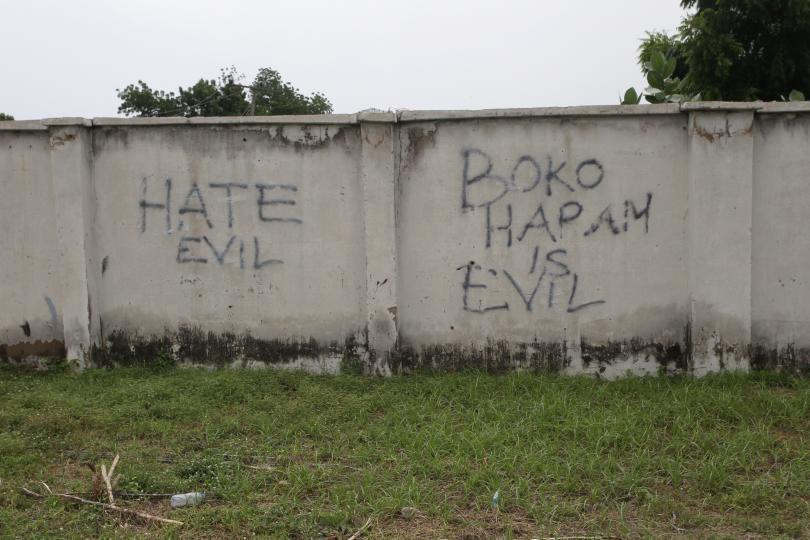 At least two civilians were killed when dozens of Boko Haram fighters tried to storm Gulak, in the Madagali area of the far north of Adamawa state, on Monday, residents said.

The calamitous group were repelled by troops, residents told AFP.

“There was a gunfight that lasted for almost half an hour,” said Maina Ularamu, a former chairman of the Madagali local government area.

“One of the (Boko Haram) pick-up trucks, which was laden with explosives, tried to get past the military checkpoint. Soldiers opened fire on it and it exploded.

“That caused a lot of casualties on the part of Boko Haram. One soldier was killed and two other women nearby also died from stray bullets.”

Monday’s assault is the latest in the Madagali area, which lies on the border with Borno state and near where Boko Haram had camps in the Sambisa Forest former national park.