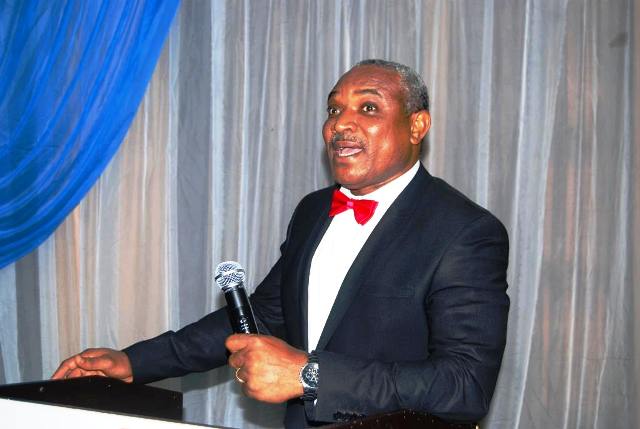 The Federal Government has dropped Mr Okoi Obono-Obla as the Chairman, Special Investigation Panel on recovery of Public Property.

The announcement was made on Sunday by Mr Salihu Isah, Special Adviser, Media and Publicity to the Minister of Justice, Mr Abubakar Malami.

He said that Obono-Obla was directed to stop carrying out operations as head of the panel.

Isah said that the directive which was issued in a letter addressed to the panel’s chairman was signed by Malami.

According to Isah the decision to release Obono-Obla of the position was based on the grounds that his recent actions were contrary to the enabling act that established the panel.

He said that the letter equally stated that the activities of the panel had contravened the established administrative procedures and protocols in the nation’s civil service structure.

He was instructed to, henceforth, seek clearance from the minister before granting any interview or issuing press statements on official matters.

He was also directed to provide a detailed report on the activities of the panel to Malami for onward transmission to the Vice President, Prof. Yemi Osinbajo.