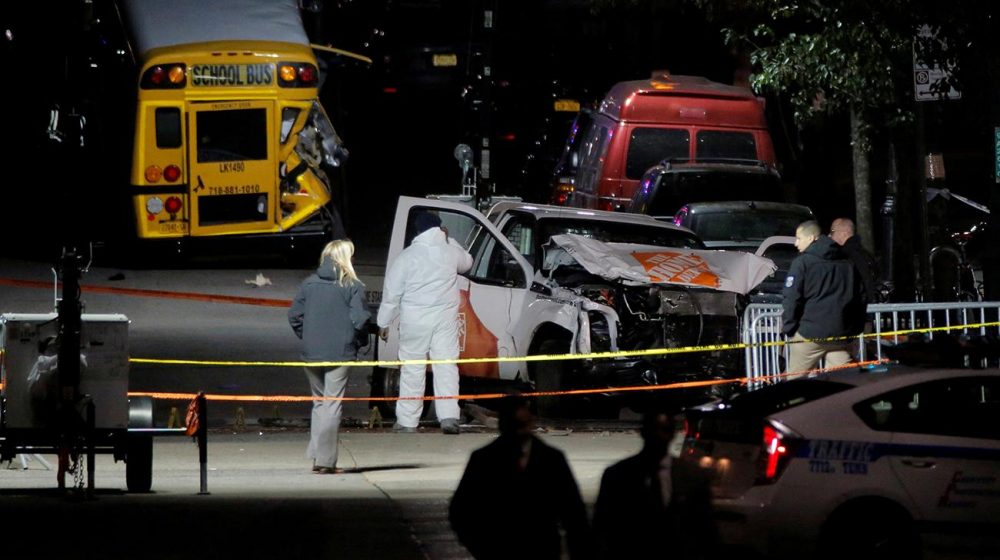 In a series of tweets on Wednesday morning, Trump turned his focus from comforting those impacted in New York and focused on advocating for the tougher immigration laws that defined his 2016 campaign. 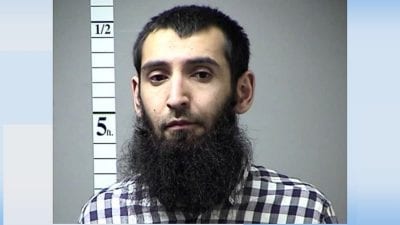 “The terrorist came into our country through what is called the “Diversity Visa Lottery Program,” a Chuck Schumer beauty,” Trump tweeted. “I want merit based.”

Minutes later, he added: “We are fighting hard for Merit Based immigration, no more Democrat Lottery Systems. We must get MUCH tougher (and smarter).”

Trump’s initial Twitter response to the attack labeled the attacker a “very sick and deranged person” and offered his “thoughts, condolences and prayers to the victims and families of the New York City terrorist attack.” Trump later tweeted that he was ordering his Department of Homeland Security to “step up our already Extreme Vetting Program.”

It was not clear what program the President was referring to. Reached Tuesday night, DHS referred all questions on the “vetting” order to the White House, which did not respond to questions. A message left with Schumer’s office seeking response Wednesday morning was not immediately returned.

The diversity visa has been a point of contention for years. The 50,000 visas, distributed by random selection among countries where there is a low rate of immigration to the US, were originally designed to diversify the pool of immigrants to the US. The visas offer immigrants green cards, permanent legal residence and a path to citizenship